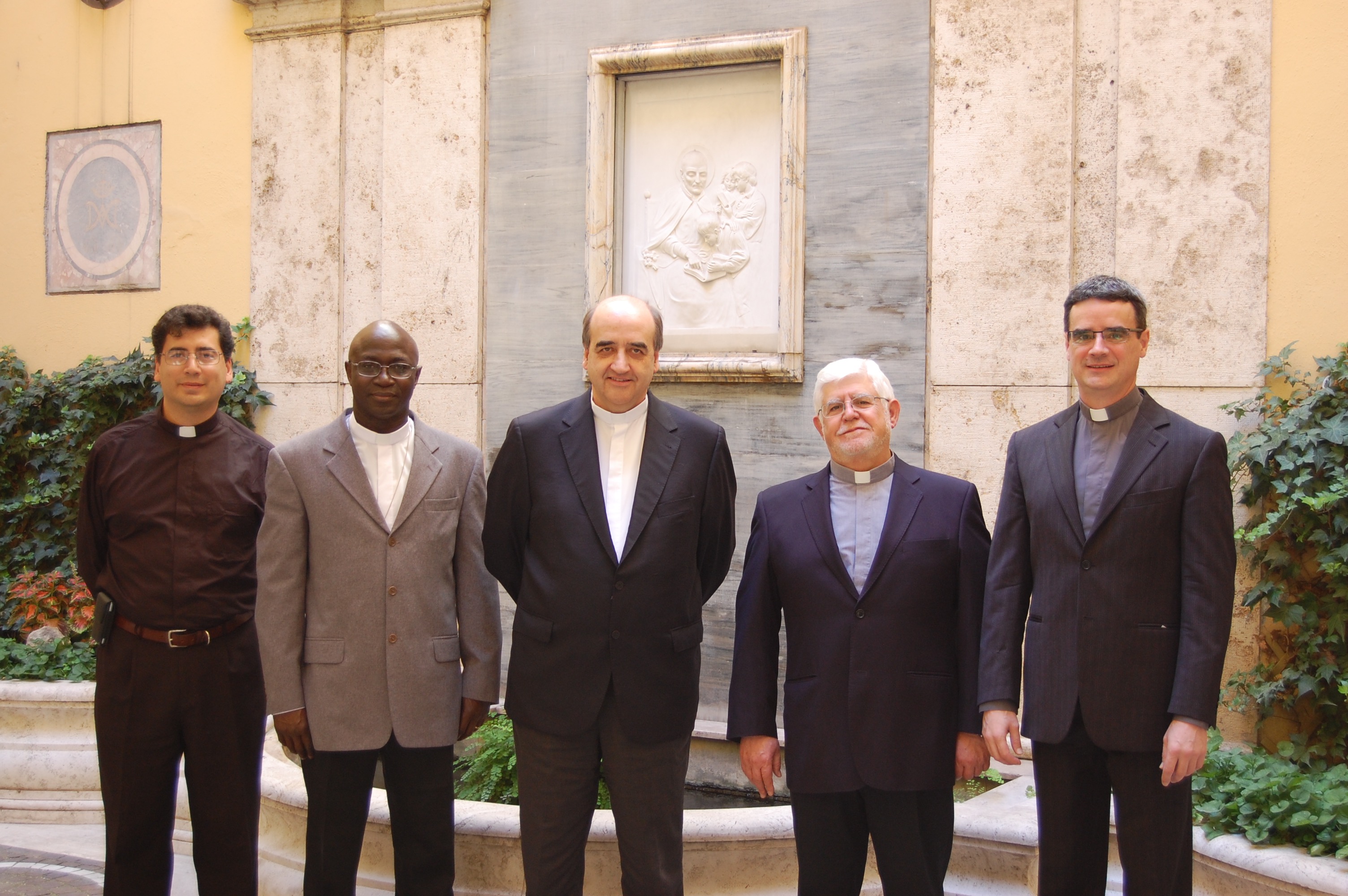 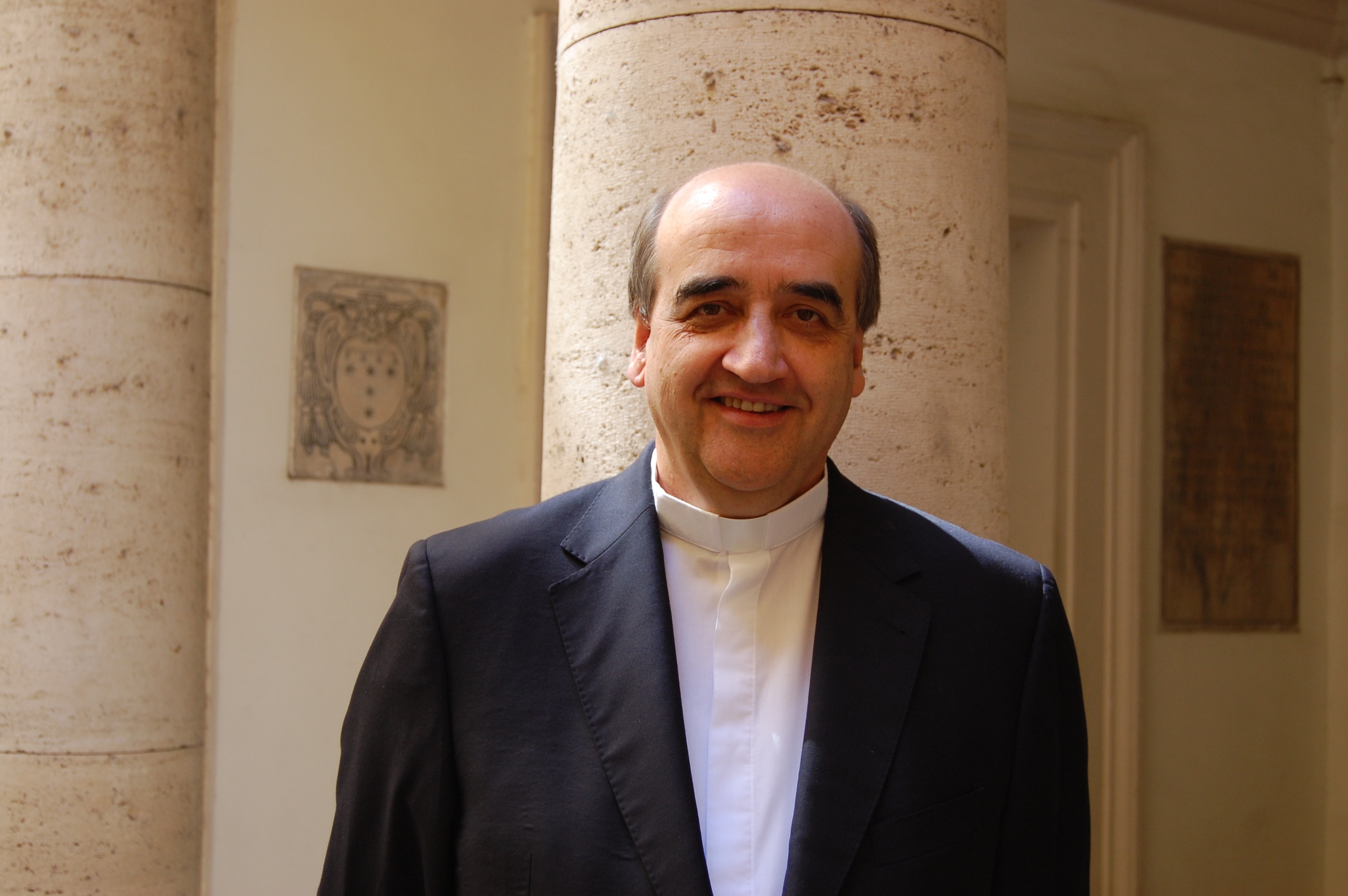 The General Chapter, last July 2015, reelected as Superior General Fr. Pedro Aguado Cuesta  (Bilbao, 1957). He was a pupil of our “Calasanz” School of Bilbao and received the priestly ordination on June 13, 1982. He dedicated his early years as a priest to the Calasanz School in Pamplona, as Professor and head of Pastoral. In 1985 he was appointed Rector and Master of Juniors in Bilbao, position in which he remained for ten years. In this period he graduated in Pedagogy from the University of Deusto and worked as Professor and head of Pastoral at the Calasanz School. At the Provincial Chapter of 1988, he was elected Provincial Assistant of Pastoral, being re-elected in the Chapter of 1991. In 1995 he was elected Provincial Superior of Vasconia, and re-elected in 1999 and 2003. With the creation of the Province Emmaus, and after the transitional term of Fr. Antonio Lezaun as Provincial, he was elected Provincial of the new Province in the Provincial Chapter held in January 2007. He was elected Superior General during the Chapter held in Peralta de la Sal in 2009.

He was re-elected to a second term in the 2015 Chapter in Hungary.

Pope Francis appointed him as a consultant to the Congregation for Catholic Education for the five-year period 2019-2021, a position that combines with the chairmanship of the Commission on Education of the Unions of General Men and Women Superiors.

The General Congregation, headed by Father General, consists of the following members: 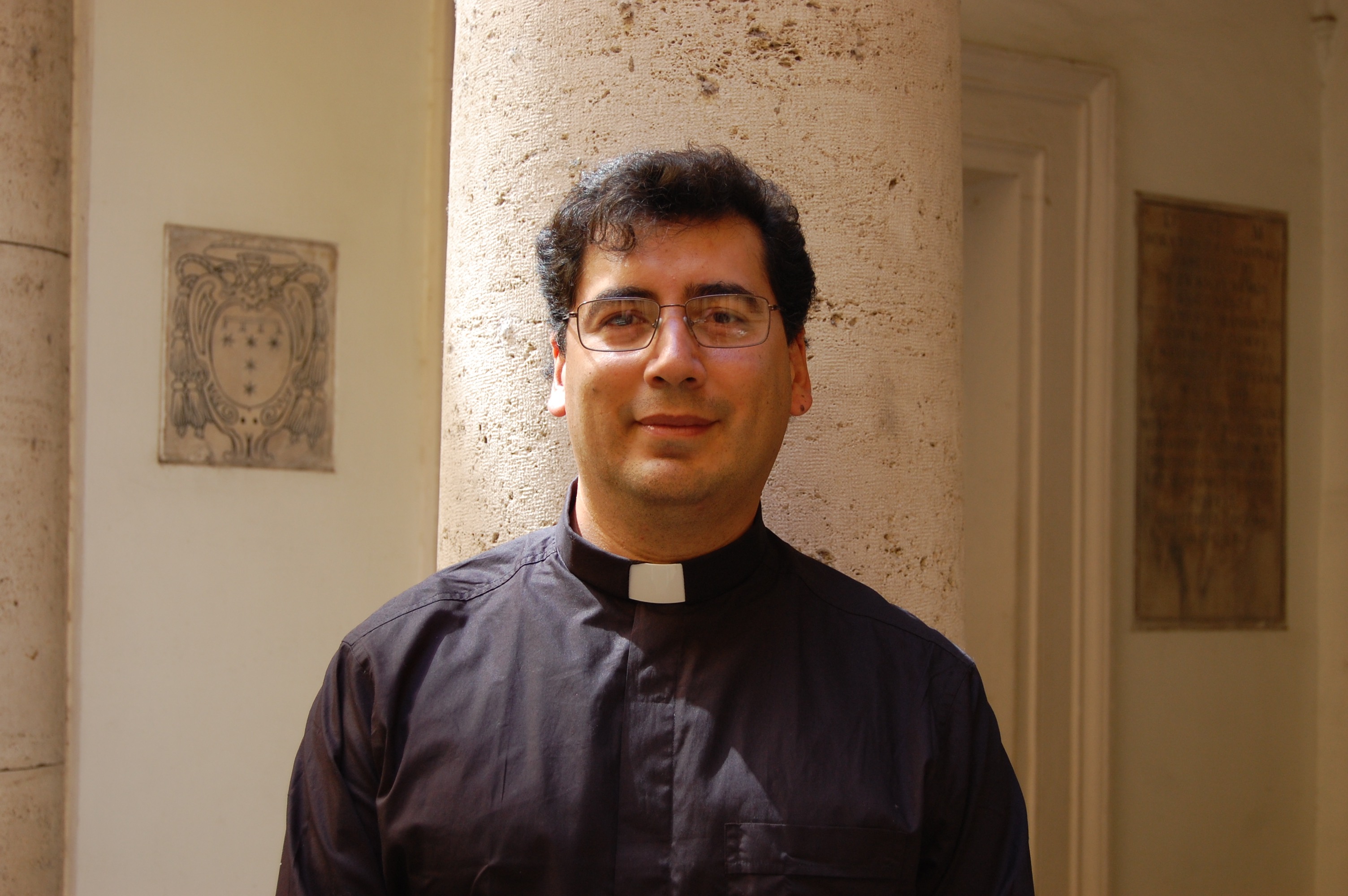 Fr. Francisco Anaya  (Puebla, 1970), from the Province of Mexico, is the General Assistant for America’s Circumscription. Fr. Anaya is known for his work in the field of Vocation Ministry and Formation of the Prenovices at his Province. 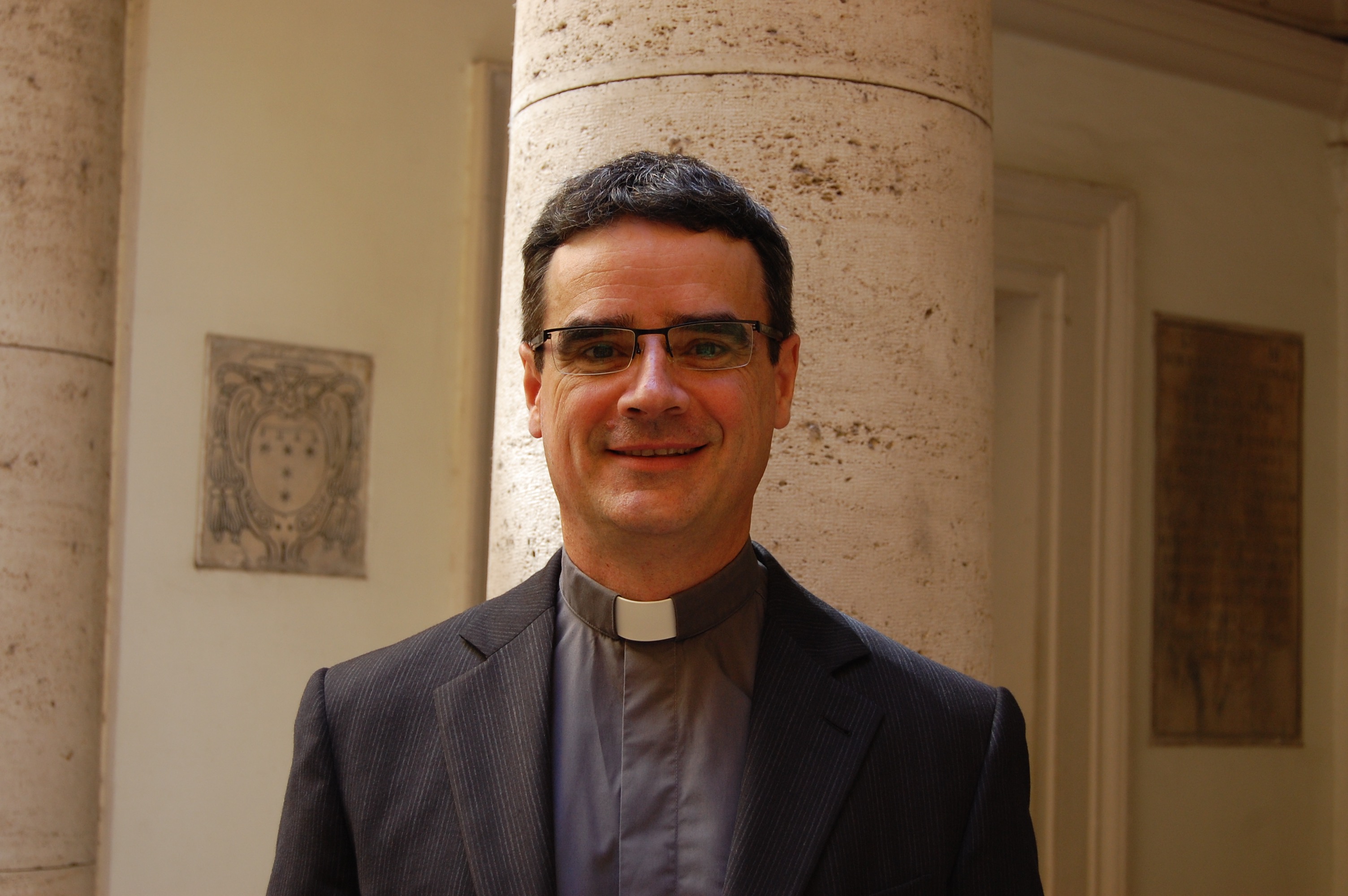 Fr. József Urban  (Budapest, 1964) from the Province of Hungary has been elected General Assistant for the Circumscription of Asia, created in this 47th General Chapter. Fr. Urban has been Provincial Assistant, Provincial of Hungary for two terms and Director of the school that the Piarist have in Budapest.

Fr. Urban is Vice-Provincial of India since 2019. 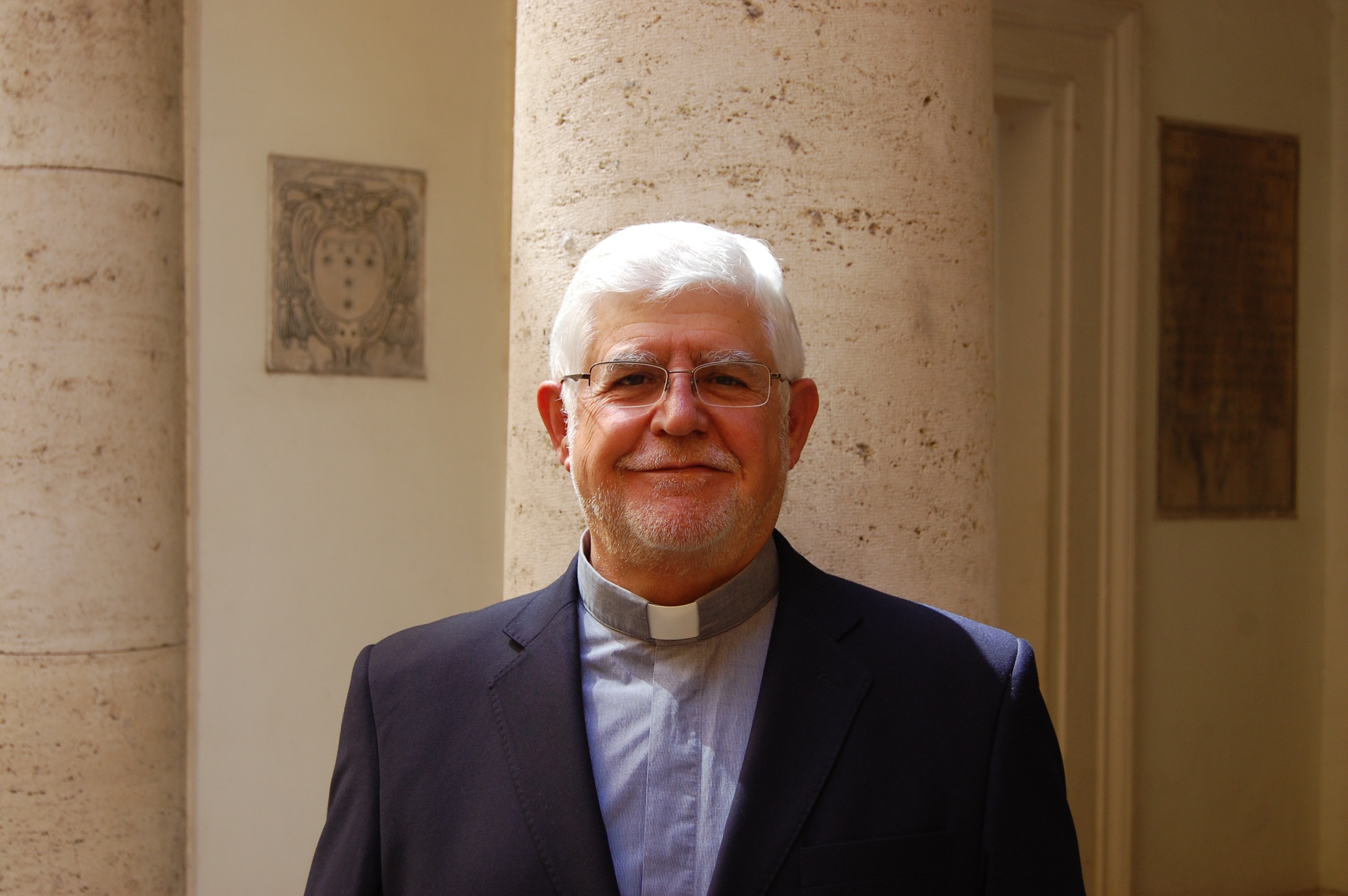 Fr. Miguel Giráldez  (Sevilla, 1948), from Emmaus Province, already Assistant for Spain, has been elected General Assistant for the Circumscription of Europe that this 47th General Chapter created. Fr. Giráldez has been President of the European Piarist Forum. He is also director of ICCE since 2017 and Rector of Calasanctianum in Rome since 2019. 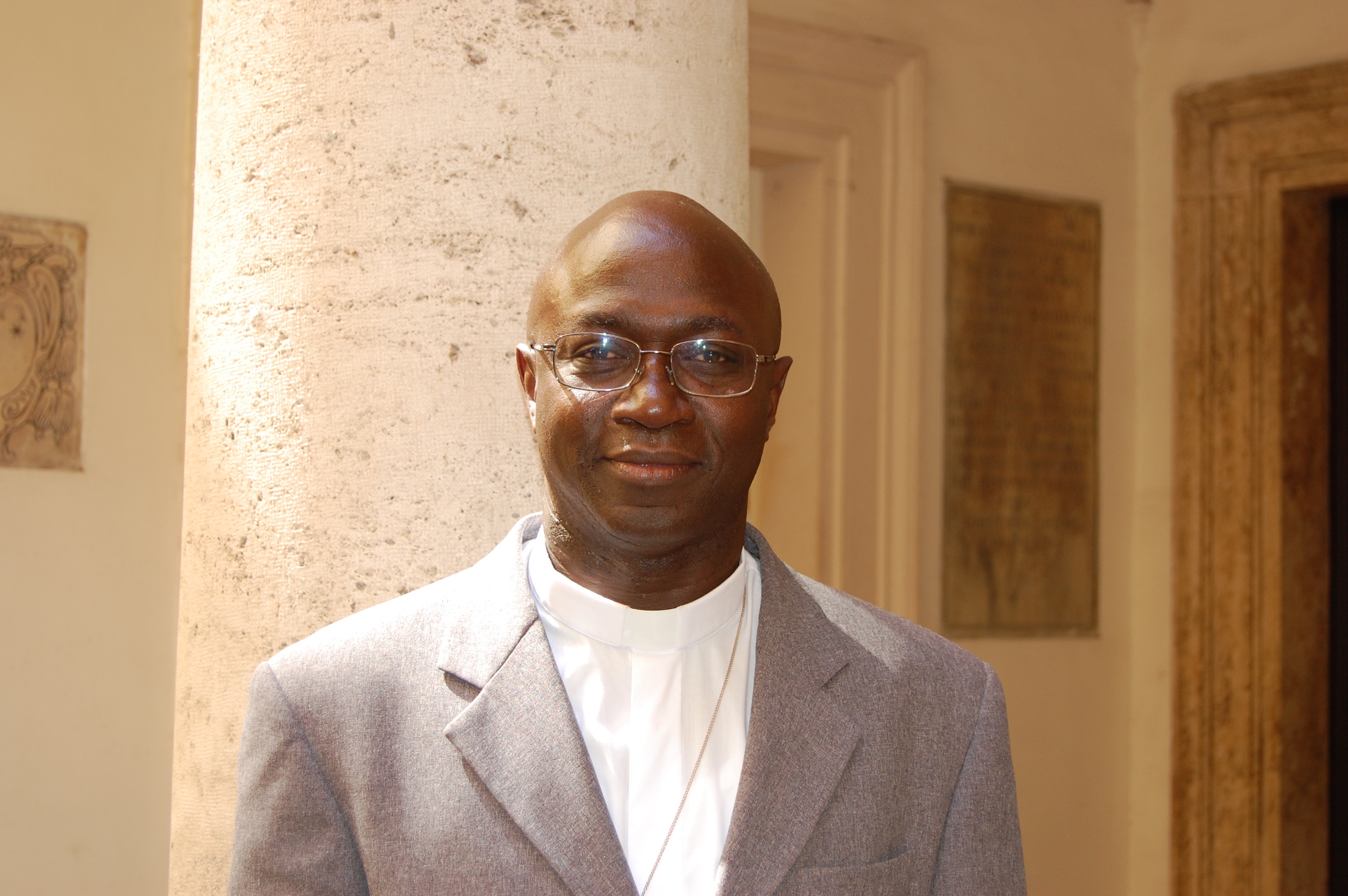 To contact the Community of San Pantaleo, go to .

PARTICIPATION ON THE PIOUS SCHOOLS

MANAGEMENT OF PROJECTS AND DURABILITY

PARTICIPATION IN THE PIOUS SCHOOLS