A workshop on the lay piarist vocation 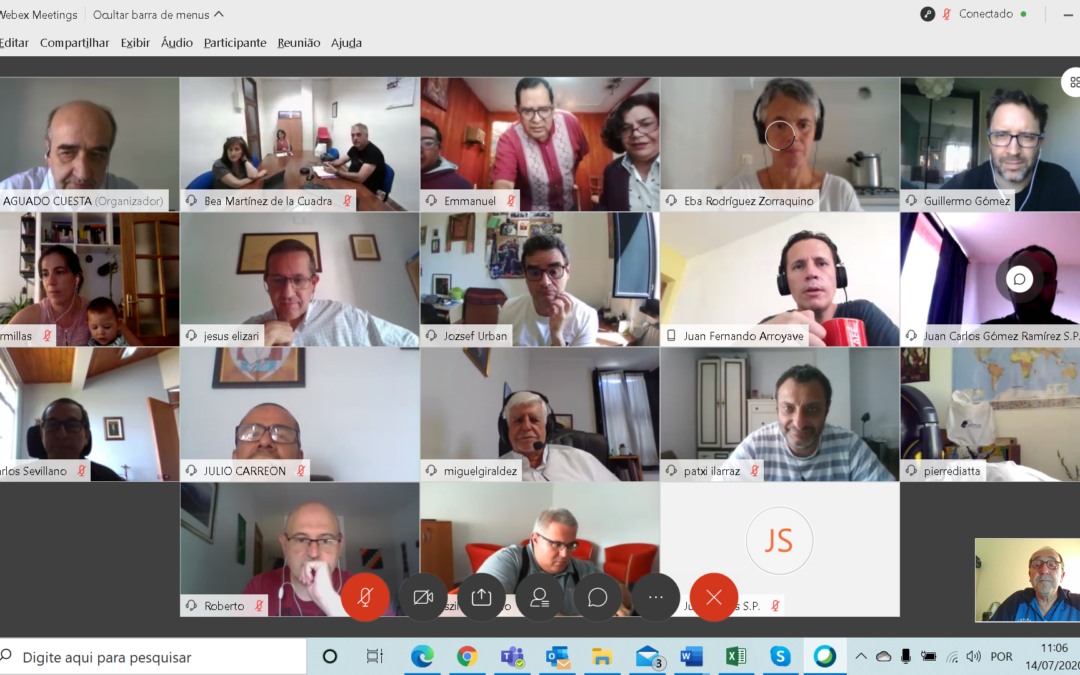 On July 6th, 13th and 14th a workshop  of reflection on the vocation of the Piarist Layman was held, convoked by the General Congregation. The meetings were held by videoconference.

In addition to the General Congregation and several Lay Piarists, some major superiors, the Fraternity Council and the Secretariat of Participation took part in it.

In the first session, which was brief, some documents and the work plan were presented. The second session was dedicated to a dialogue among the participants on questions and suggestions that had been previously sent by those interested. The third was a session “looking to the future”, sharing proposals and concerns about the development of this vocation and, above all, about the growth and consolidation of the Fraternity.

The General Congregation intends to publish in the coming months some reflections on the work of the workshop.