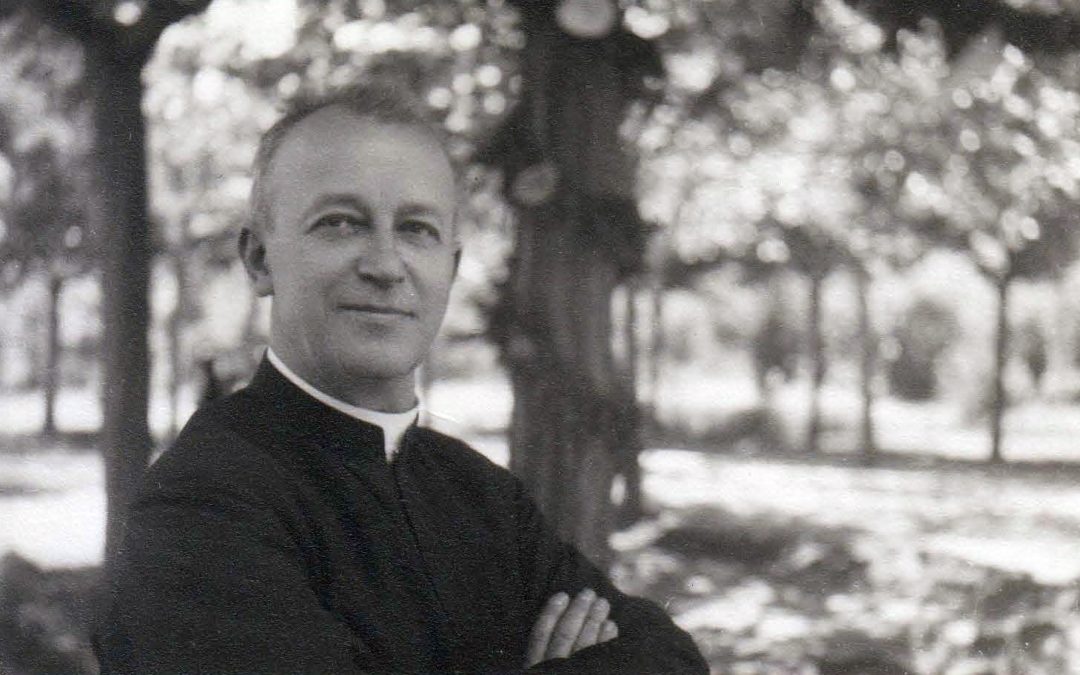 Father  Vincent Tomek is one of the Superior Generals who exercised his office for a very long period (1947-1967), preceded in this only by the founder Calasanz, and Father Giuseppe Del Buono, his predecessor (if we also consider the period in which he was Vicar General of the Order, in total from 1923 until 1947).

Fr Tomek had to face difficult times (like, indeed, many other generals of the Order). He had to face the closing of the frontiers behind the Iron Curtain in Europe after the Second World War, which left the five most eastern provinces in a very precarious situation; the almost disappearance of the Pious Schools in 1961 in a country where they had had had a splendid development, Cuba… But he had to live (and lead) the magnificent expansion of the Order in different American countries, and in two new continents: Asia (Japan) and Africa (Senegal). At the end of his mandate, he was also aware of the tremors caused in the Order by the ecclesial earthquake of the Second Vatican Council…

Fr Tomek had the good fortune (as far as the future is concerned) to live in the “golden age of photography on paper”, so we have about 5000 photographs of him in our General Archives in Rome. By selecting some photographs, we were able to put together this presentation of his person. I wanted to show biographical aspects that reveal his human quality, more than others that refer to the history of the Order in his time, which will be told in another place and time.

It is possible to observe that to complete some moments I made use of some photographs downloaded from Internet. Mea culpa! I am very grateful for the collaboration of the Communication Team and Father José Luis Zanón.