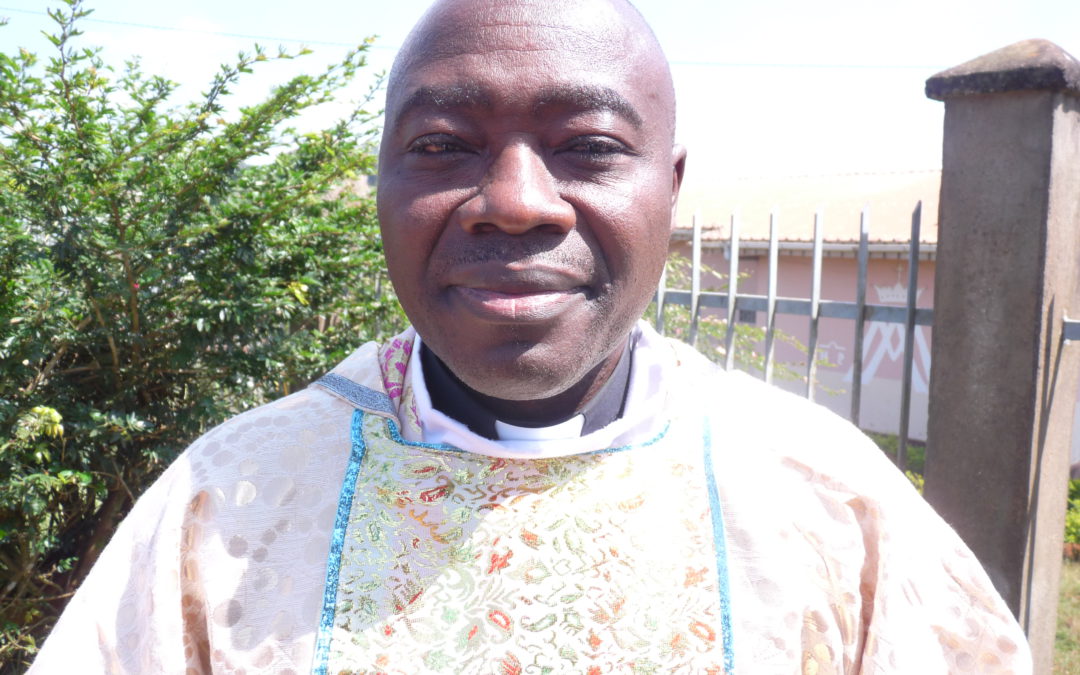 Fr. Evaristus is from Alim Kom in the northwestern region of Cameroon, Bamenda. Born in 1969, he was ordained to the priesthood on June 11, 2005.

The Province of Central Africa is present in four countries (Equatorial Guinea, Gabon, Cameroon and Democratic Republic of Congo).

We wish Fr. Evaristus all the best in his service to the Province.