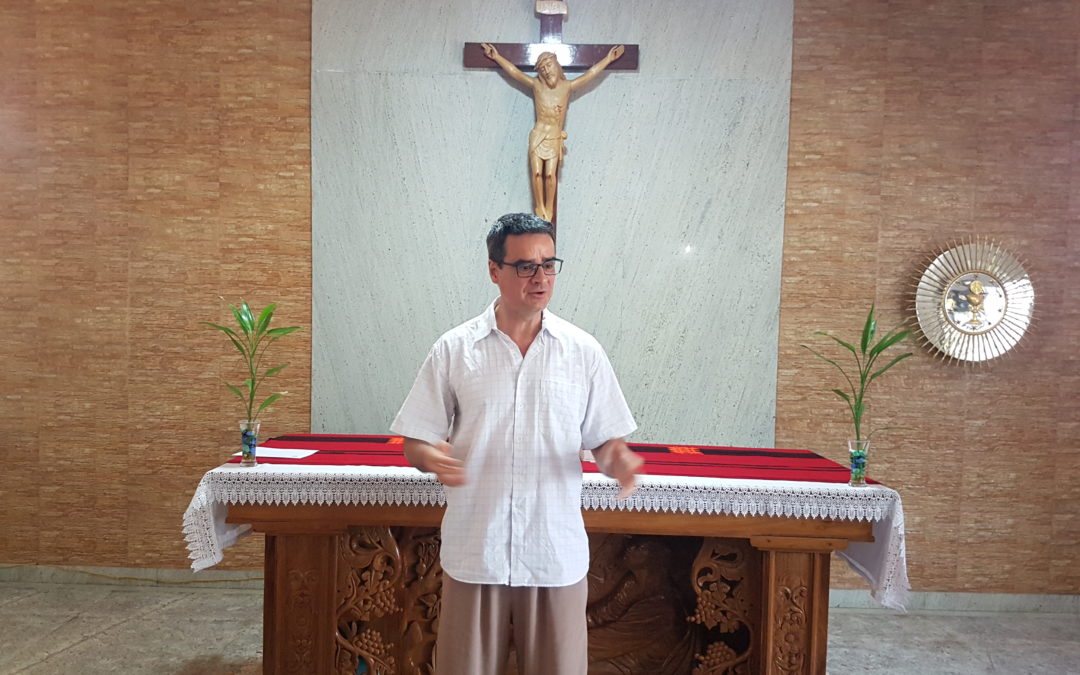 The General Congregation has appointed Fr. József Urbán as new Viceprovincial Superior of India for the quadrennium 2019-2023. Likewise, we communicate that the Holy See has granted permission for Fr. Urbán to reconcile this position with the one of General Assistant for Asia, until the next General Chapter.

We thank Fr. Urbán for his availability and wish him all the best in his new service to the Order.