God is with me 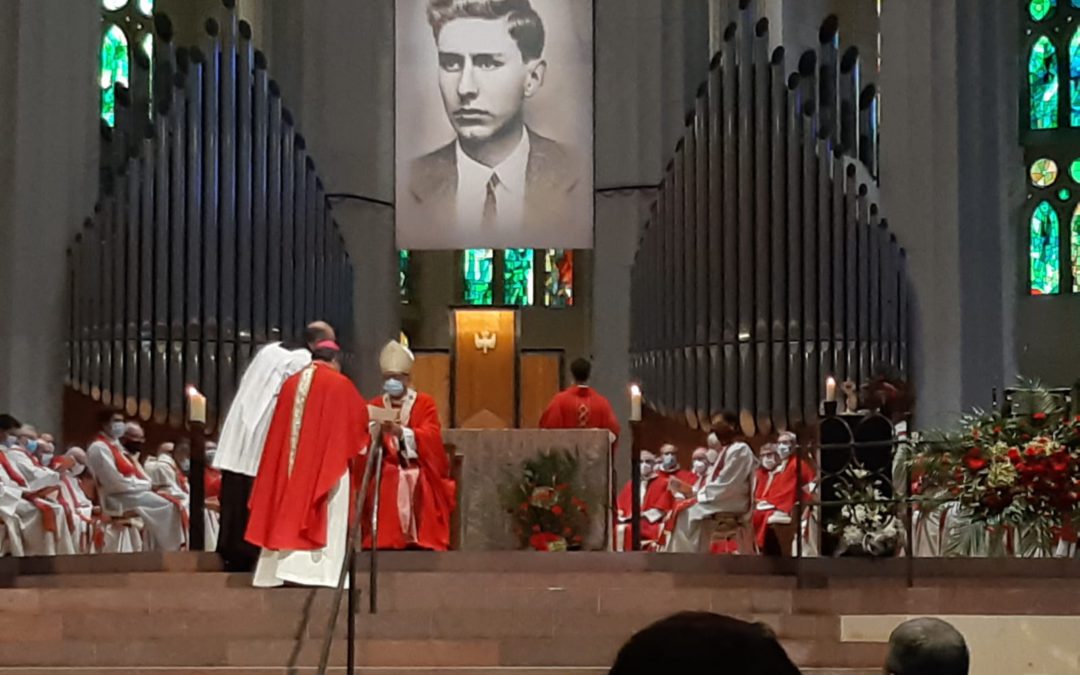 TO ALL THE PIOUS SCHOOLS

These were the words with which the young Joan Roig i Diggle, an alumnus of the Pious Schools of Catalonia, said goodbye to his mother on the night of September 11, 1936, in which he was took by force from his house and killed because of his Christian convictions. The Church recognized his martyrdom and beatified him last Saturday, November 7, 2020 in the Basilica of the Sagrada Familia in Barcelona.

The new Blessed died forgiving his assassins, as one of the militiamen who were present in his martyrdom recognized: “May God forgive you as I forgive you,” he told his murderers. His life and example are a gift to the Church and to the Pious Schools. Joan, who was a student of the blessed Piarist martyrs Ignacio Casanovas and Francesc Carceller, was a young man who lived deeply his faith, rooted in the Eucharist; a young apostolic man, who dreamed of being a missionary; a young man who was able to join the associations of young Catholics who existed in his time in his Catalan land; a young man who lived prayer deeply and did not hesitate to bear witness to his faith even in the adverse circumstances in which he lived. He was a worthy son of Calasanz, as a student of our school on Diputació Street in Barcelona.

His martyrdom presents us the deepest qualities of the young Christian we seek and who we want to educate. A young man who sincerely seeks Christ, who lives his faith, who shares it with his companions, who participates in the Eucharist, who is committed to evangelization, who is able to bear the precious witness of forgiveness and who consumes his life knowing that everything is in God’s hands.

On the occasion of its beatification, the General Congregation invites all The Piarist presences to celebrate a Eucharist of Thanksgiving to God for the glorification of a new Piarist alumnus and praying especially for our alumni, asking the Lord to accompany them and bring to fruition the education received in our schools.

We entrust ourselves to the intercession of Blessed Joan Roig i Diggle and Saint Joseph Calasanz.

Get a fraternal hug. 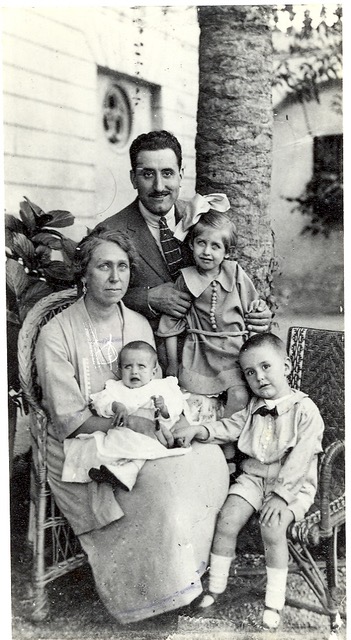 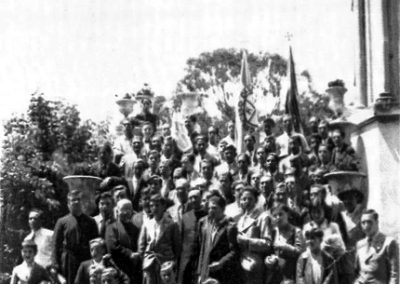 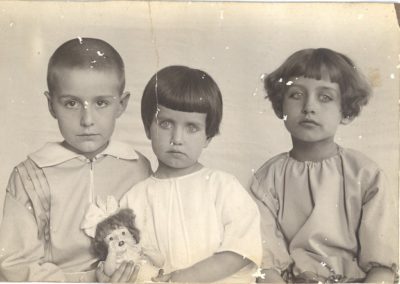 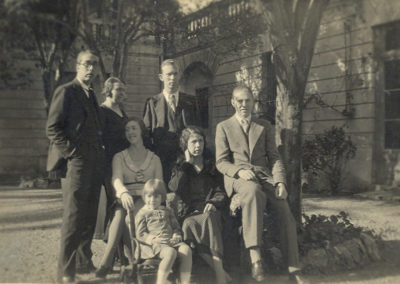 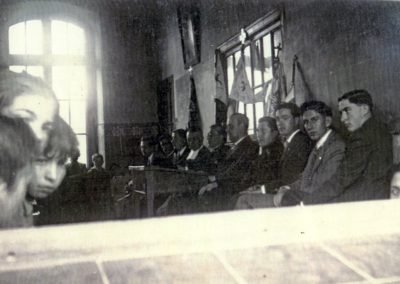 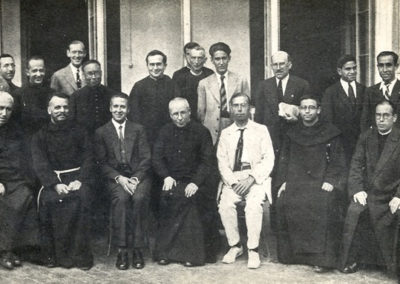 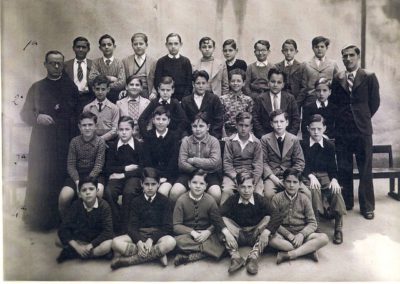 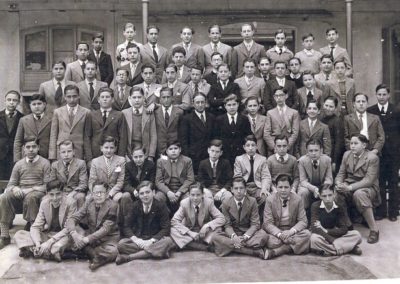 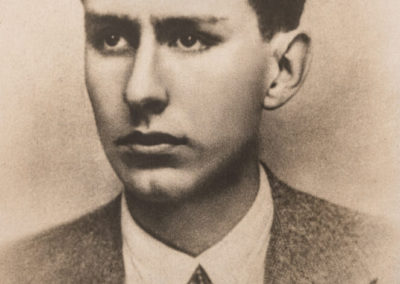 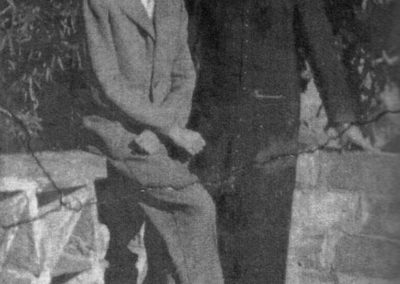 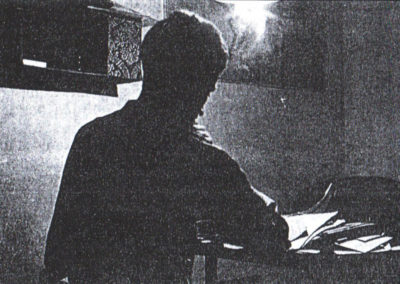 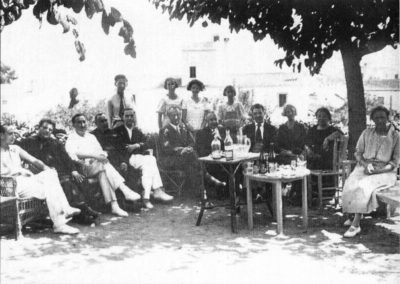