Jubilee of the School of Elblag 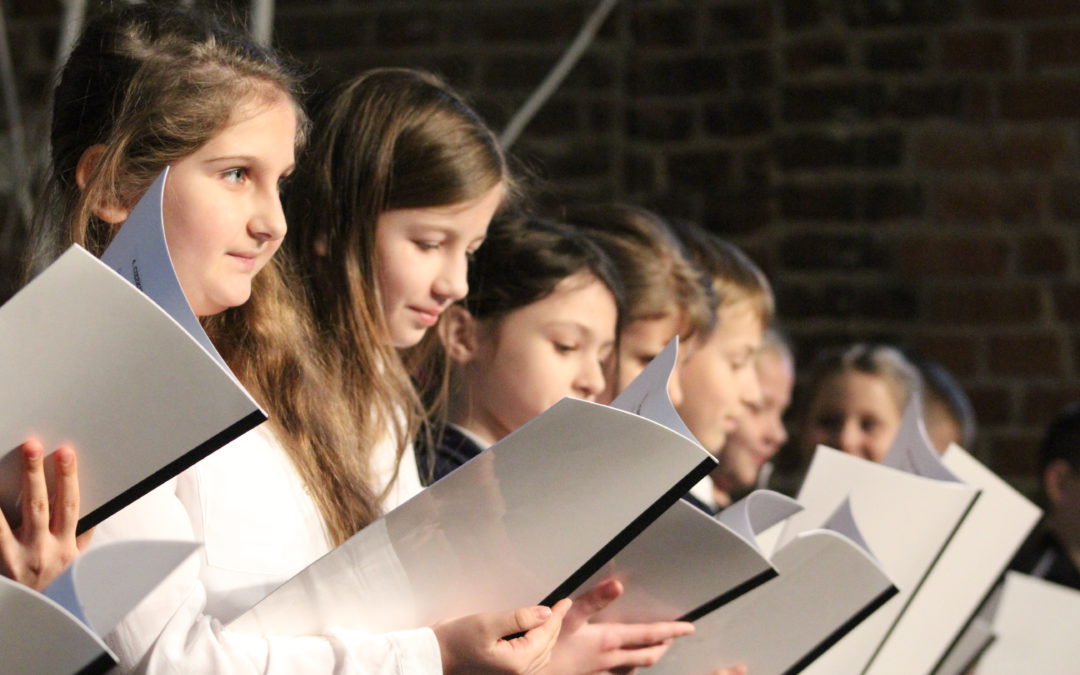 On the day of the memory of Saint Nicholas, December 6, 2019, the community of the Piarist school of Elblag that bears the name of the aforementioned Saint celebrated the 15th anniversary of the educational presence in that city (in the north of the country). The solemn Eucharist was presided over by the Bishop of the diocese, Msgr. Jacek Jezierski with the presence of Fr. Mateusz Pindelski, Provincial of Poland, and was celebrated in the cathedral dedicated to the same patron as that of the school.

During the Jubilee ceremony, Father Provincial delivered the Letter of Brotherhood to Mons. Stanisław Błaszkowski, parish priest of the cathedral parish. Msgr. Błaszkowski has accompanied the Piarists from the first moment of their arrival to the new presence. He has supported the development of the charism and has fostered esteem for the Pious Schools and their ministry in the Diocese of Elblag.

The small jubilee of the school of Elblag is part of a very long history of Piarist in the country. The first Piarists arrived in Poland while San José de Calasanz was still alive. Throughout the second half of the seventeenth century and then in the following century there was a very rapid development and significant growth in the number of foundations, even schools. After the period of the repartitions of Poland and because of the loss of independence at the end of the eighteenth century, the educational works of the Piarists would gradually disappear. It is a true sign of the providence of God that in 1913 in Krakow a completely new and suddenly very influential school in society was opened. Thanks to the help of Spain’s Piarists and despite the disasters of the twentieth century, that is, the First and Second World War, the period of communist rule, the Province of Poland had not only risen but was also flourishing. It took a long time for the dream of many religious to be fulfilled on the Province, filled not only with parishes with non-formal education but also with schools. In 1992, the second school was opened in Warsaw, then the third school in Łowicz (1995) and, thank God: Elblag (2004), Poznań (2005), Katowice (2010), Bolesławiec (2013) and Rzeszów (2019).