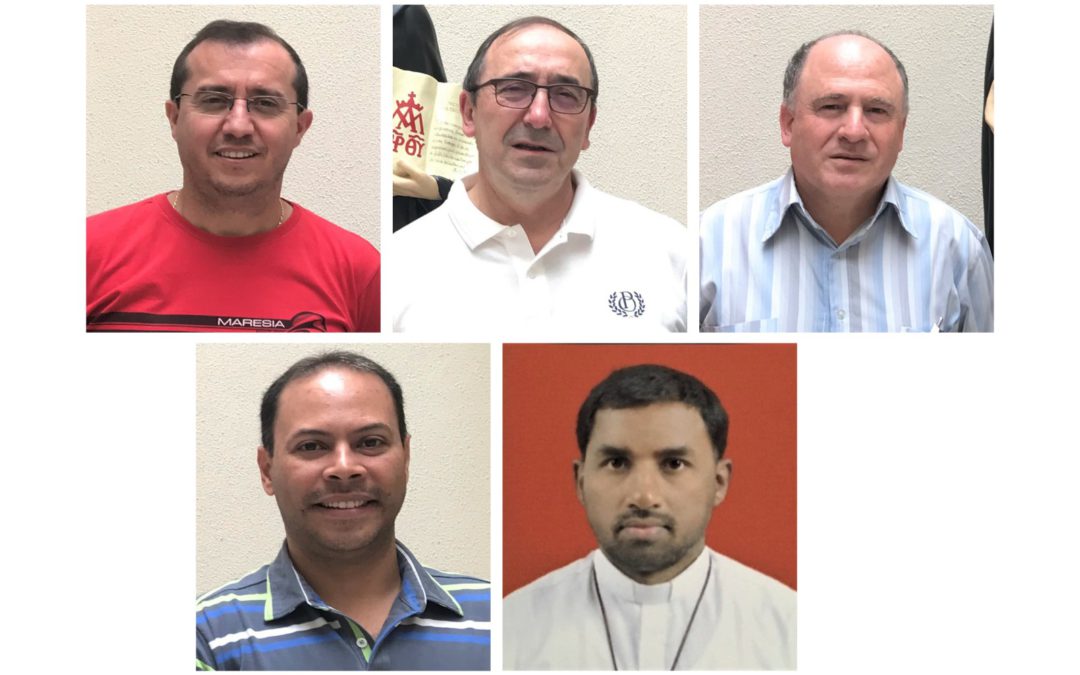 On the third day of the Brazil-Bolivia Chapter, the vote was made for the election of the Provincial Congregation that is thus defined:

The previously approved areas represent the paths to achieve the objectives defined by the Order in the General Chapter and collected in the Project of the Province. May the Holy Spirit inspire and guide the work of the new Provincial Congregation! Calasanz unites us!