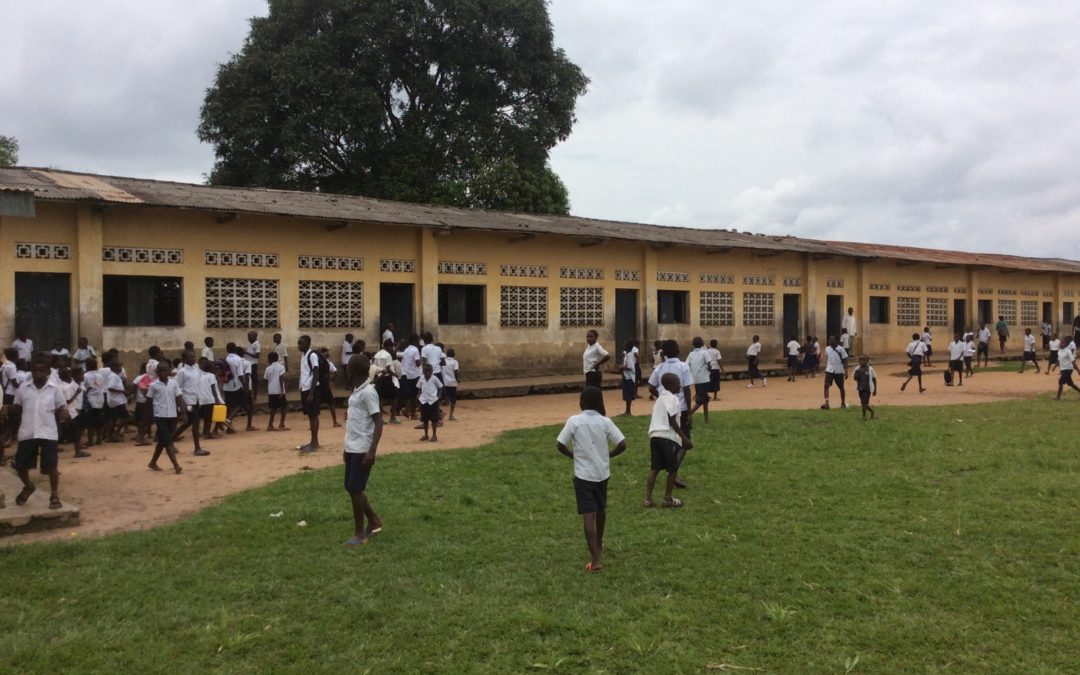 As of May 17, 2019, the General Congregation has promoted the creation of the Provincial Vicariate of Congo, which is dependent on the Province of Central Africa. Fr. Felicien Mouendji Massongo will exert as Vicarial Superior until the end of the Quadrennium 2019-2023, being his Vicarial Counselors FF. Marcel Kengem Che and Florent Engamba, in addition to the alternate Counselor Bro. Christian Telekula. The new Vicariate is formed by the presences of Kikonka and Kinshasa and a total of 11 religious in addition to three novices belong or are adscript to it.

The decree of creation will be effective on May 31, 2019, Day of prayer for Piarist vocations

May Calasanz accompany the path of this new Vicariate.