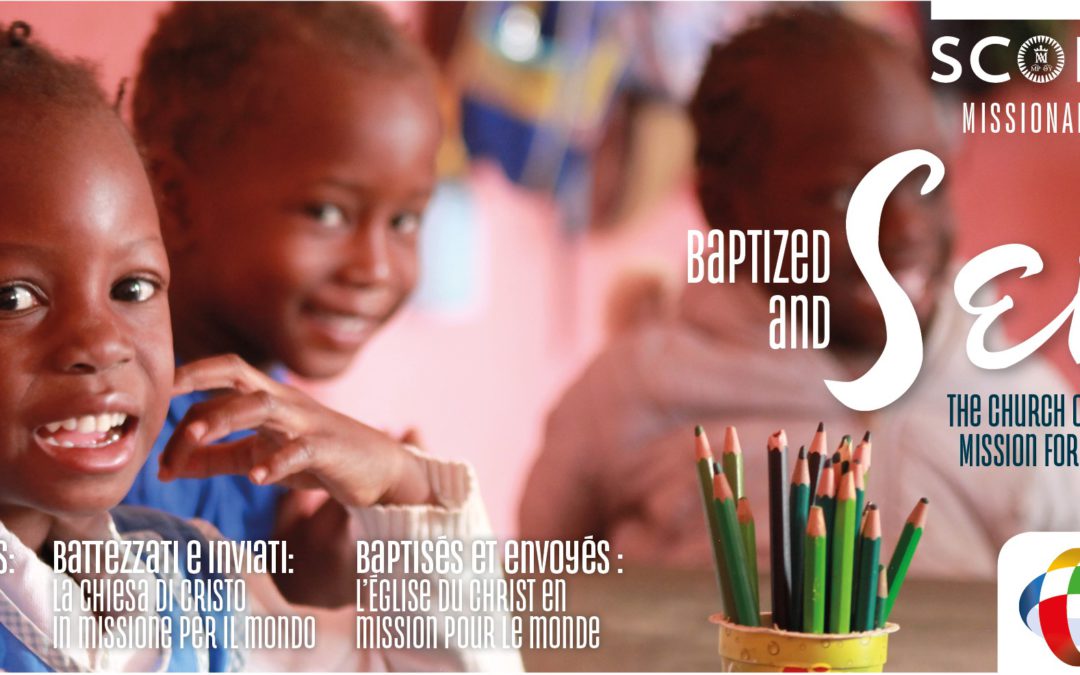 The initiative wants to boost the School missionary projects

Through a letter, The General of the Piarists, Pedro Aguado, has encouraged participation in the extraordinary Missionary Month that the Church celebrates this October, under the motto “Baptized and sent. The Church of Christ in Mission for the World”.

For Father General, this call is an opportunity to further deepen in the “Going Forth” Pious Schools and to promote the new mission projects that the Piarists have launched in Mozambique and Guatemala.

Pedro Aguado stresses in his missive the importance of working both the message of Pope Francis for this Day, and the Apostolic Letter “Maximun Illid” by Benedict XV. In addition, he asked the demarcations to consider two important dates of this month of October, today Tuesday, liturgical memory of Saint Teresa of Lisieux and next Sunday, the 20th, at which the World Missionary Day is celebrated.