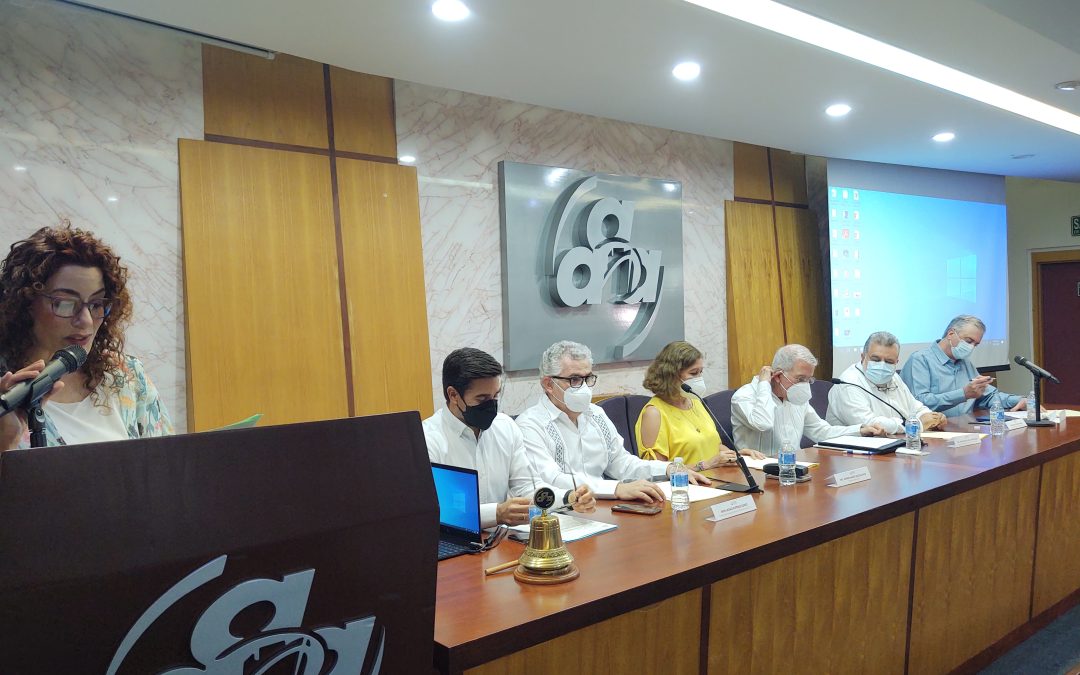 The civil association “Archivo de Indias Veracruz-Sevilla, Las Dos Orillas” will rescue a large bibliographic collection affected in many cases by the effects of time, fungus and other microorganisms. The project seeks to edit and rescue the documents of the history of Veracruz, Mexico, from the 16th century to 1821, in the custody of the General Archive of the Indies, in Seville, Spain.

Dr. and Fr. José Manuel Asún Jordán, rector of the Universidad Cristóbal Colón, spoke during the presentation of the project, which is now a reality. He said:

“The rescue of historical documents will allow us to look again at our own history to see ourselves reflected in that mirror; to build identity to Veracruz as the place of origin of an entire culture.”

For his part, the notary public, Lic. Francisco Arias González, president of the association, commented on the relevance of the launching “of a private organization with such solid foundations and such broad horizons as this civil association, dedicated to stimulating all forms of culture related to the history of Veracruz and inspired by the search for knowledge and reaffirmation of our interesting past.”

Video testimonials were presented by close collaborators such as the head of the Archive Project in Seville, Mateo Mancha Suarez, who said, “It will be a fascinating but laborious work, with the collaboration of specialists because documents, maps and other information that for centuries has remained in the Archive of the Indies, so extensive that it cannot be known in a short time, will be uploaded.”

At the presentation, collaboration agreements were also signed, and acknowledgements of gratitude were presented to companies and institutions that have joined the initiative. Representatives of the Association of Customs Brokers of the Port of Veracruz, Corporación Integral de Comercio Exterior, Hutchison Ports ICAVE and Servicios Especiales Portuarios attended the event.

The University Cristóbal Colón, it is worth mentioning, will participate as operational headquarters, hosting conferences, exhibitions, seminars and a future master’s degree with the University of Seville.