Province of Poland. The situation of our Piarist brothers in Ukraine 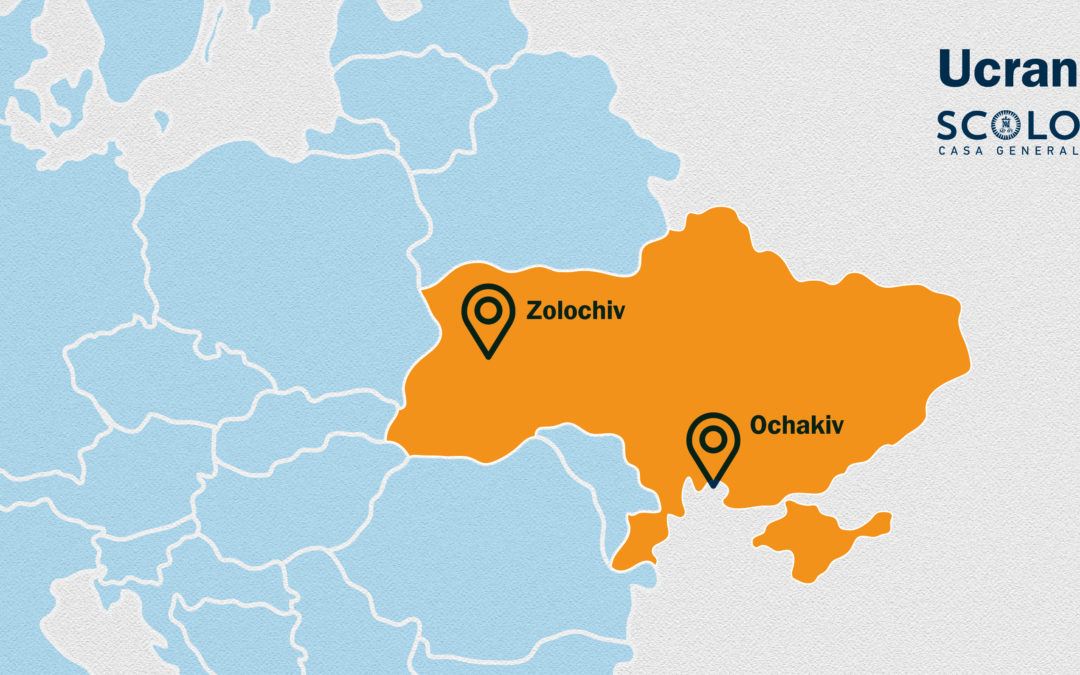 In the eighteenth century, the Piarists founded four colleges in the eastern part of present-day Ukraine that were subsequently lost with the destruction of the Province by the Russian tsars.

In our century, the first Piarist in Ukraine began his work as a parish priest in Ochakiv, a town on the Black Sea coast, near the mouth of the Dnieper River. With tireless effort and with the help of several institutions, he has been able to build the parish church for his 50 Catholic parishioners of the Latin rite. It has also prepared a retreat center where it attends every year to hundreds of young people from the eastern part of the country, offering them a privileged space for religious formation and summer rest.

Fr. Kazimierz Wójciak, celebrating Mass on the morning of February 24, has heard the bombing of the nearby military port on the Black Sea; therefore, the territory of the parish has become an area of imminent danger.

The second presence, assumed in August last year, is located in Zolochiv, about 60 km east of Lviv. It is a parish located in one of the old Piarist schools. There the situation is calmer, although the same morning of today, a military barracks that is 40 km away has suffered a bombing clearly heard in Zolochiv.

The fathers of both presences this morning were well, although living with all the people a shock because they have maintained the hope of peace until the last moment. With the introduction of martial law, schools and other public institutions are closed, so daily life has been paralyzed. In the Ochakiv area, businesses and pharmacies are also closed. Gasoline is lacking, and the circulation of cars on roads is blocked by many people who want to move.

In Ukraine, the war has never really ended since the occupation of Crimea in 2014, so the army and the civilian population are prepared to fight. All of that leads us to fear a bloody war.

The three Piarists currently working in Ukraine have decided to stay in their parishes supporting people spiritually and, soon, surely, materially. In Poland, public and ecclesial institutions are organizing reception centers for refugees. What they ask for is prayer support.