Return to the SEPI 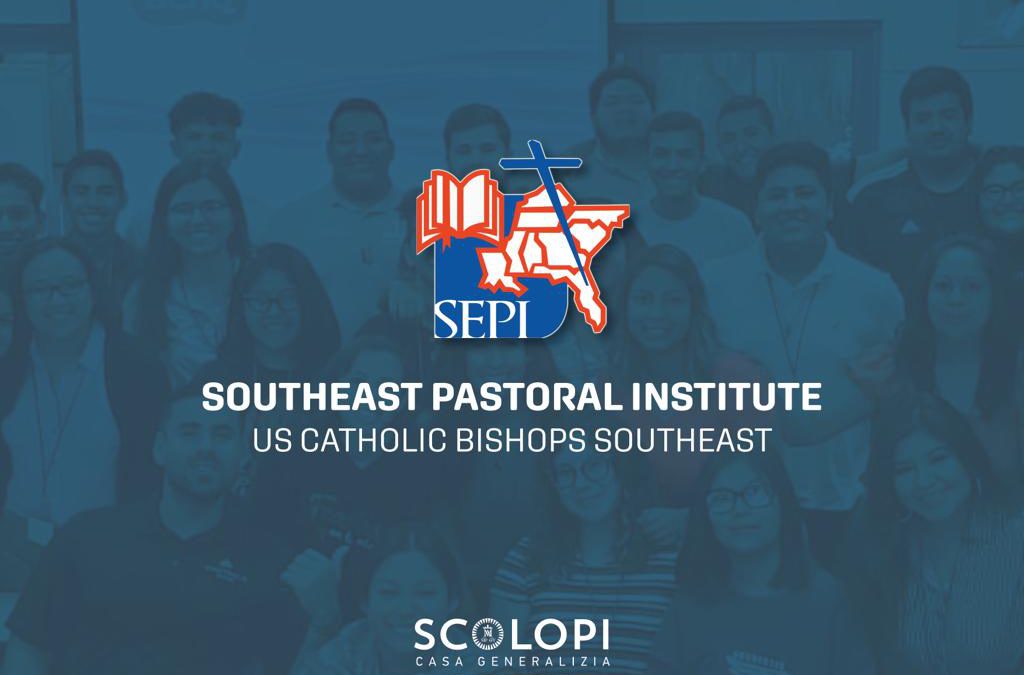 TO THE MAJOR SUPERIORS OF THE ORDER

TO ALL THE PIOUS SCHOOLS

THE GRACE AND PEACE OF GOD, OUR FATHER

With joy and thanksgiving to God, I tell you good news from our Province of the United States and Puerto Rico.

As you all know, for many years the Pious Schools had a community in Miami, serving the Southeastern Pastoral Institute of the United States (SEPI), dedicated to Hispanic Pastoral. The director of SEPI had always been a Piarist religious, and the Piarist community resided in Miami’s Calasanz House, located on SEPI grounds.

After a long and painful process, our presence in Miami and SEPI was closed, and we had to abandon a valuable mission to which the Order had devoted itself with great dedication. We also lost the community and, consequently, the whole vocational and formative process that we carried out.

The Order raised its recourse to the Holy See, and during these years, we have maintained our dialogue and reflection with the responsible Vatican bodies and with the Archbishop of Miami, Chairman of the Board of Directors of SEPI.

Finally, the process has come to a satisfactory solution for the Order. We communicate the new situation to you:

The Congregation General expresses its deep gratitude to His Holiness Pope Francis for his guidance and help in this delicate matter, as well as to the instances of the Holy See that have been involved in reaching an adequate solution. We also thank the Archbishop of Miami and the Board of Directors of SEPI for renewing their trust in us. We also thank Fr. Fernando Negro, Provincial of the United States and Puerto Rico, on behalf of the Order for his persevering patience in this whole matter. We will do our best to carry out the SEPI in all its potential.

Let us pray for the new Piarist Community of Miami, and for the fruits of our pastoral service at SEPI.

Get a fraternal hug. 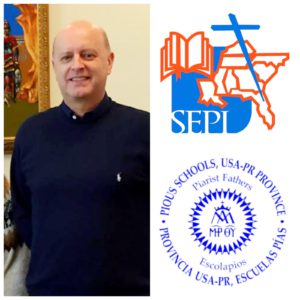