There shall come forth a shoot from the stump of Jesse 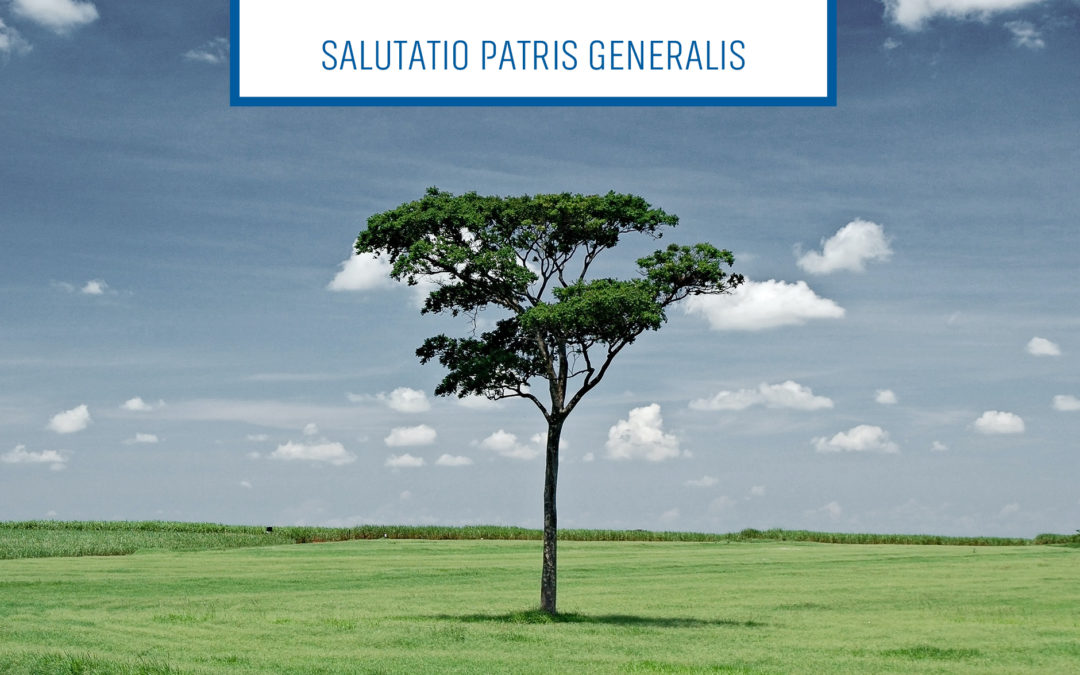 A few months ago, a workshop on the vocation of the “Lay Piarist” was held online. About thirty people participated, invited by the General Congregation, from different Provinces and Fraternities, as well as several people who are already living this specific vocation that we call “Lay Piarist”. The intention of the General Congregation in convoking this workshop was to deepen the “charismatic and juridical integration of the laity in the Pious Schools”. Given that it is a new vocation that, although it has been developed for the moment in only one Province, it is good that it is being reflected upon and worked on in the whole of the Order, little by little, as was requested, at the time, from some regions.

I am not writing this fraternal letter to summarize the contents of the workshop or to present the materials that were worked on, which are available to all people interested in the topic[1]. I am writing it in order to share some reflections made during the workshop that I believe can help to enter into this exciting challenge.

I have titled the text with a well-known phrase from the book of the prophet Isaiah[2] . The truth is that I have written this letter during Advent, which is a propitious time to meditate on “the new things we are waiting for”. We always read this passage of Isaiah in Advent, and I have allowed myself the license to use it as a simple image that helps us to understand that from the strong and consolidated trunk of Calasanz new sprouts continue being born that enrich our possibilities of incarnating and living the charism that Our Holy Founder and Father engendered in the Church. I would like to structure my reflection in ten simple affirmations.

This is a first statement I would like to make, and which I consider important, however simple it may be. The Piarist religious vocation, consolidated and purified by four centuries of creative fidelity to the Founder, is enriched by Piarist vocations of lay people who, from other perspectives, wish to live the same charism and share the same mission. Among these vocations, there is no doubt that belonging to the Fraternity of the Pious Schools is the most consolidated and defined one. It is in this same context of “openness to the new” that we can and should situate charismatic and juridical integration.

For the emergence and consolidation of the vocation of the Lay Piarist there are certain keys that must be specially taken care of. Among them are the following: a consistent and growing Piarist Fraternity worthy of Calasanz, which is growing as an adult entity; a Province that strengthens its relationship with the Fraternity and travels its path in a shared way with it; a sincere and balanced search for a plurality of vocations; a courageous understanding of the synodality that helps us to grow in the co-responsible living of the Piarist life and mission; a systematic proposal of the Piarist mission to the laity; an openness to the fact that it is good that new vocations appear and that the challenge is to endow them with an evangelic and Piarist entity; a clear clarity on the originality and indispensability of the Piarist religious and priestly vocation, etc.

That is why caring for, strengthening and enriching the Pious Schools is a “Kingdom task”, exciting and necessary. And so, to discern and take proper care of the various ways of living the Piarist way is also a task for which we are responsible. Let us do it well, in fidelity to our Founder and to what the Church asks of us today and to what the children and young people to whose service we are dedicated need today.

I am convinced that in many of our presences and demarcations there is a mature context so that the people who live and grow among us can take defined steps of the gift of vocation and can be accompanied in their process. Our religious communities, as well as the communities of the Fraternity, must work on their own maturity in order to propose, within the pastoral processes and the Fraternity itself, the opening to all Piarist vocations, hopefully new Piarist religious and also lay Piarists.

[1]. Documents of the workshop on the Lay Piarist.