Visit of Fr. General to the Province of Austria 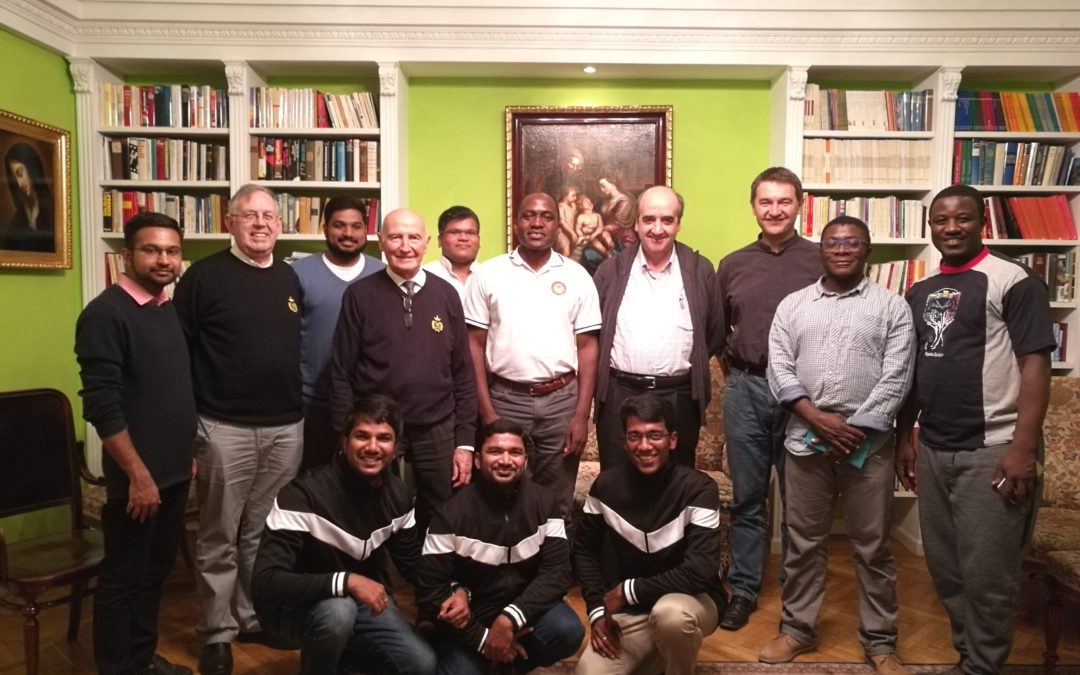 Our Father General has made a short visit to the Province of Austria from 19 to 21 of October 2018. Father general had taken time to speak with everyone in the Province. It was a fruitful and enriching time for everyone. In the evening of 20 th of October Father General officially mentioned the formation of new Piarist community in Horn and appointed Fr. Jomon as the rector. The community members are Fr. Anton and Fr. Jinto. Then the second community is in Maria true. With a great view of future Father General made known the setting of new general delegation to Austria with P. Jean De Dieu as the delegate superior. He will be assisted by Fr. Pius Platz and Fr. John Bosco as the two new councillors. Father General encouraged everyone to work hard in view of the preparation of the delegate Chapter in February and wished everyone the very best on this new academic year.