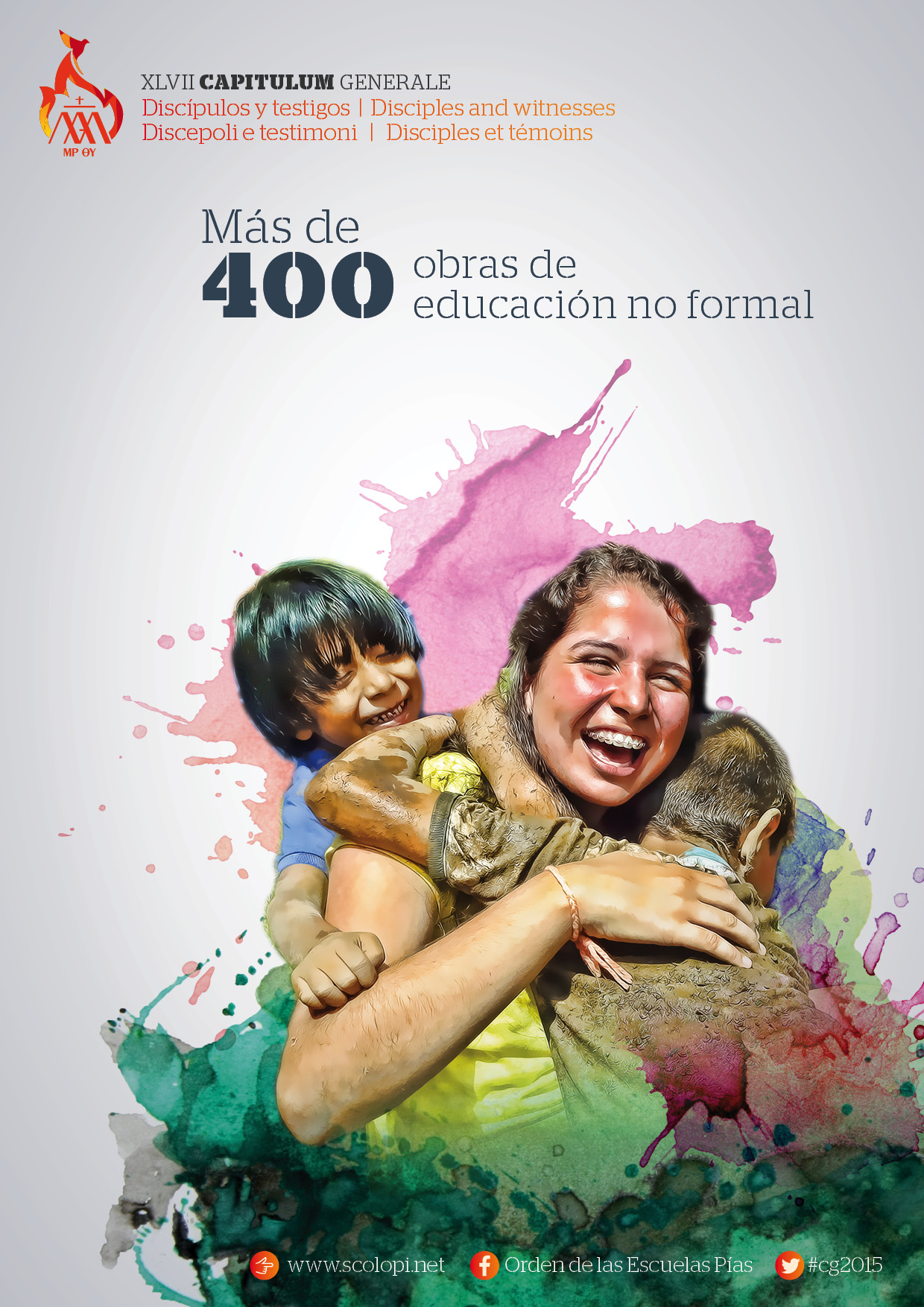 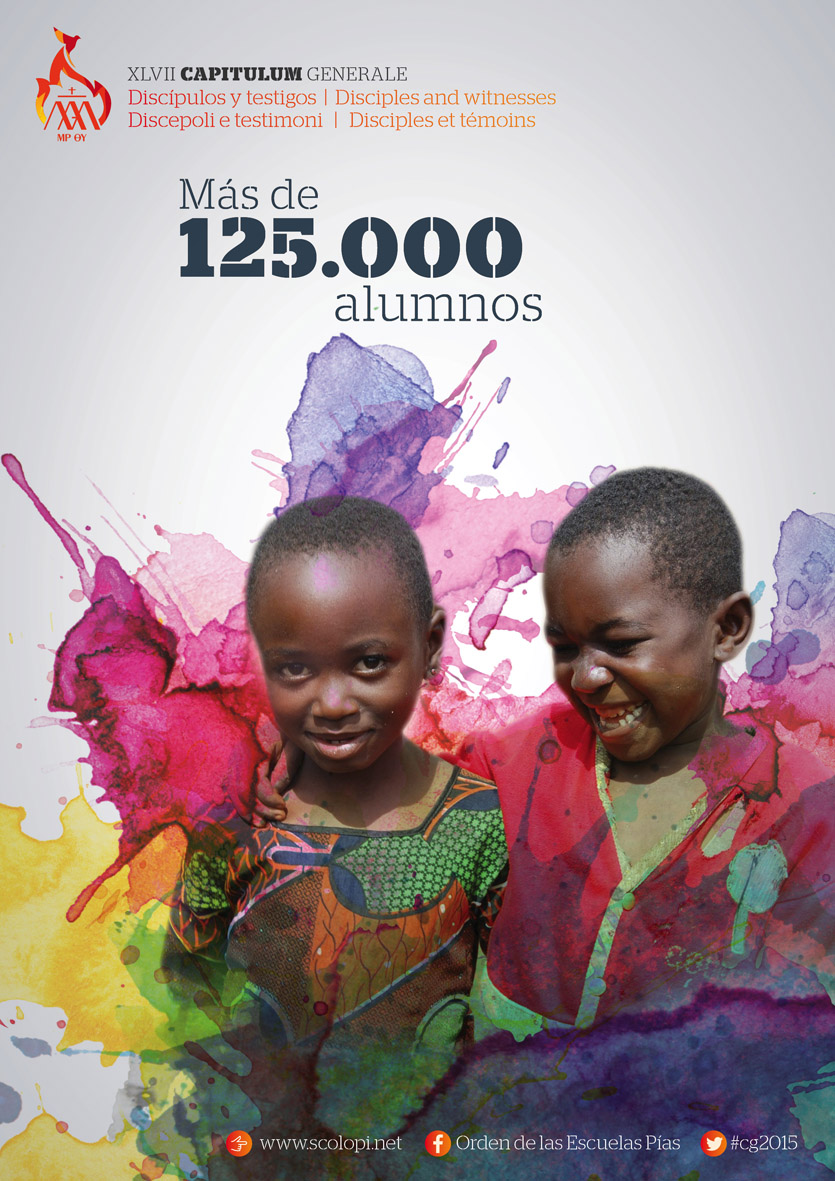 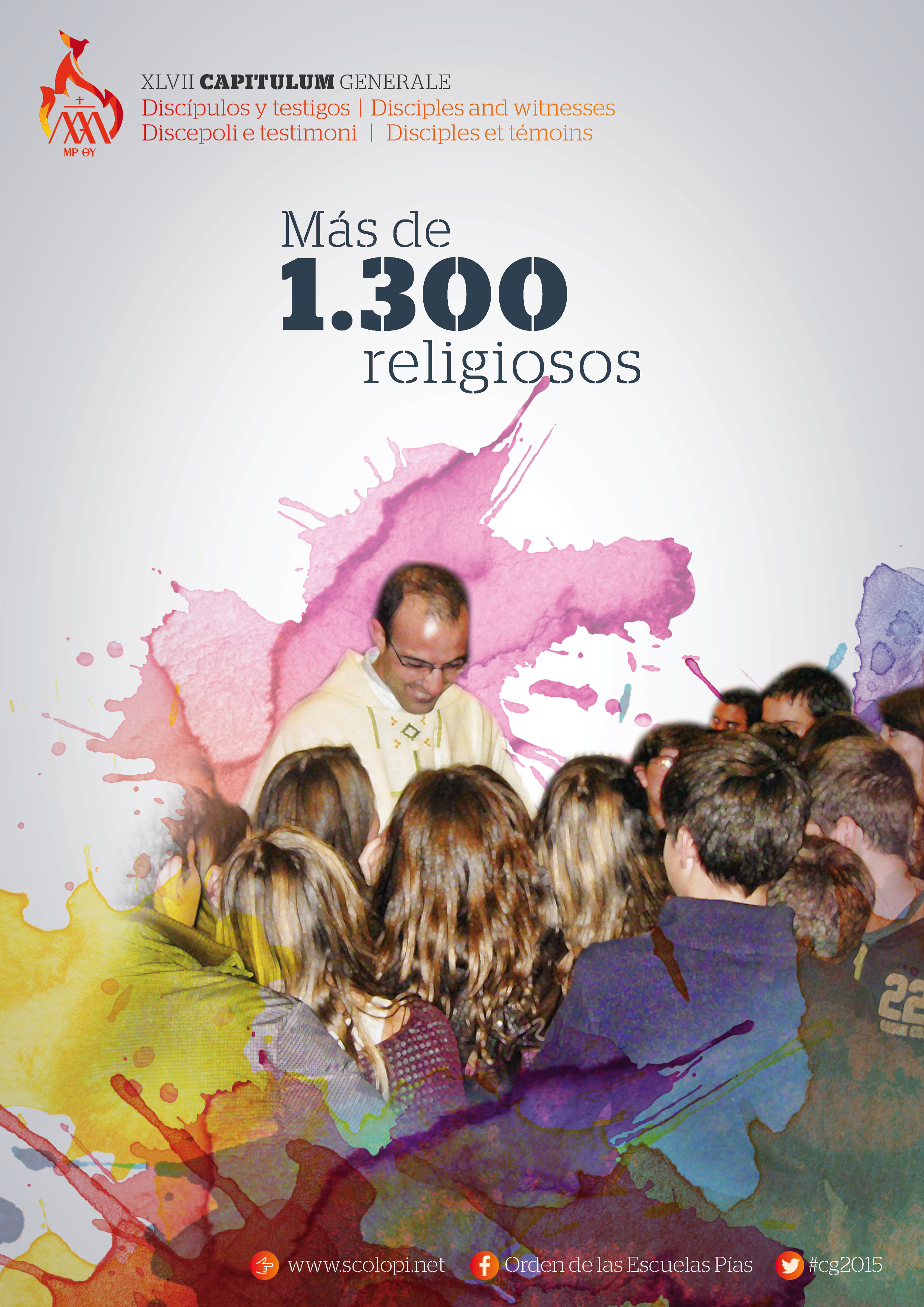 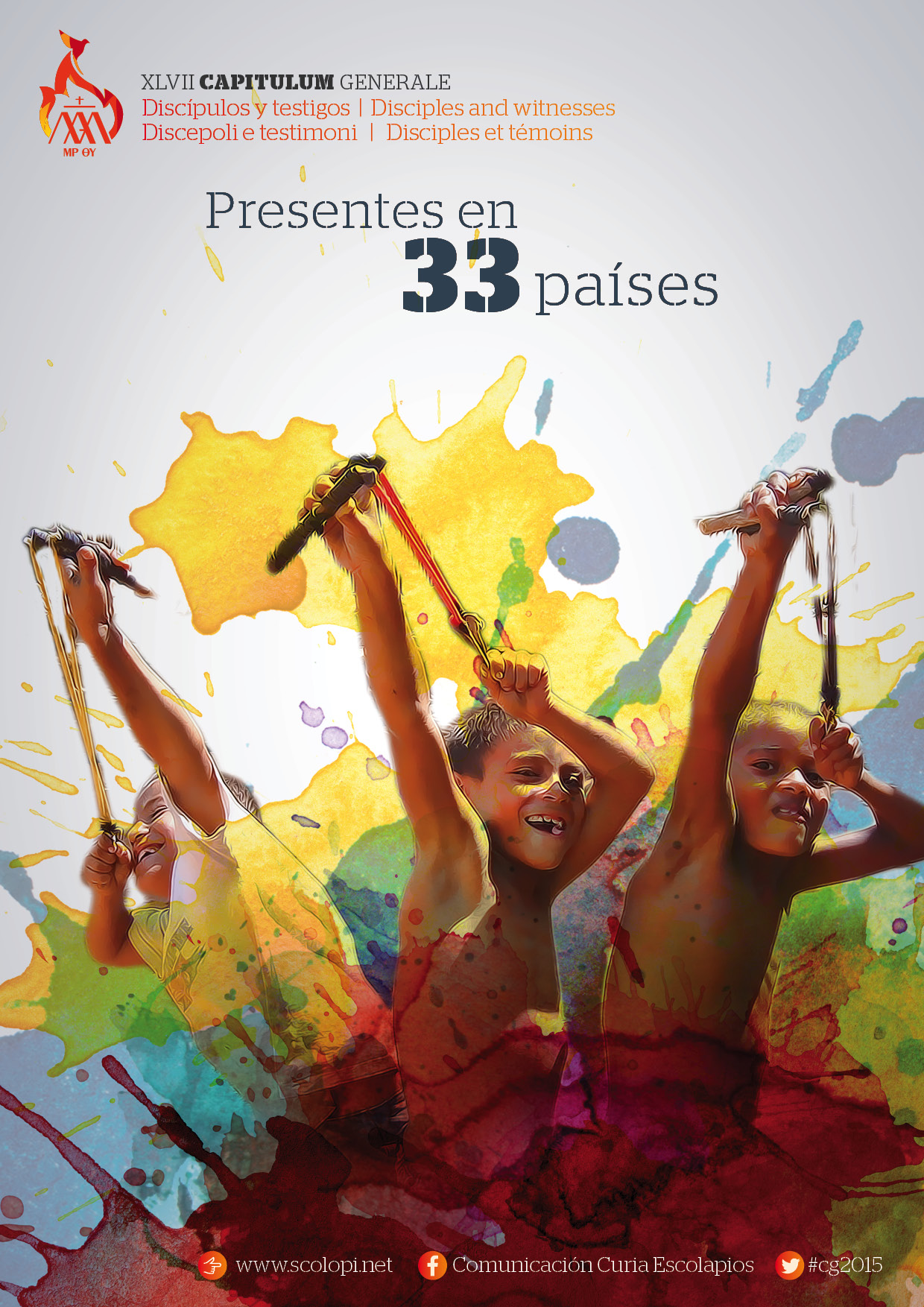 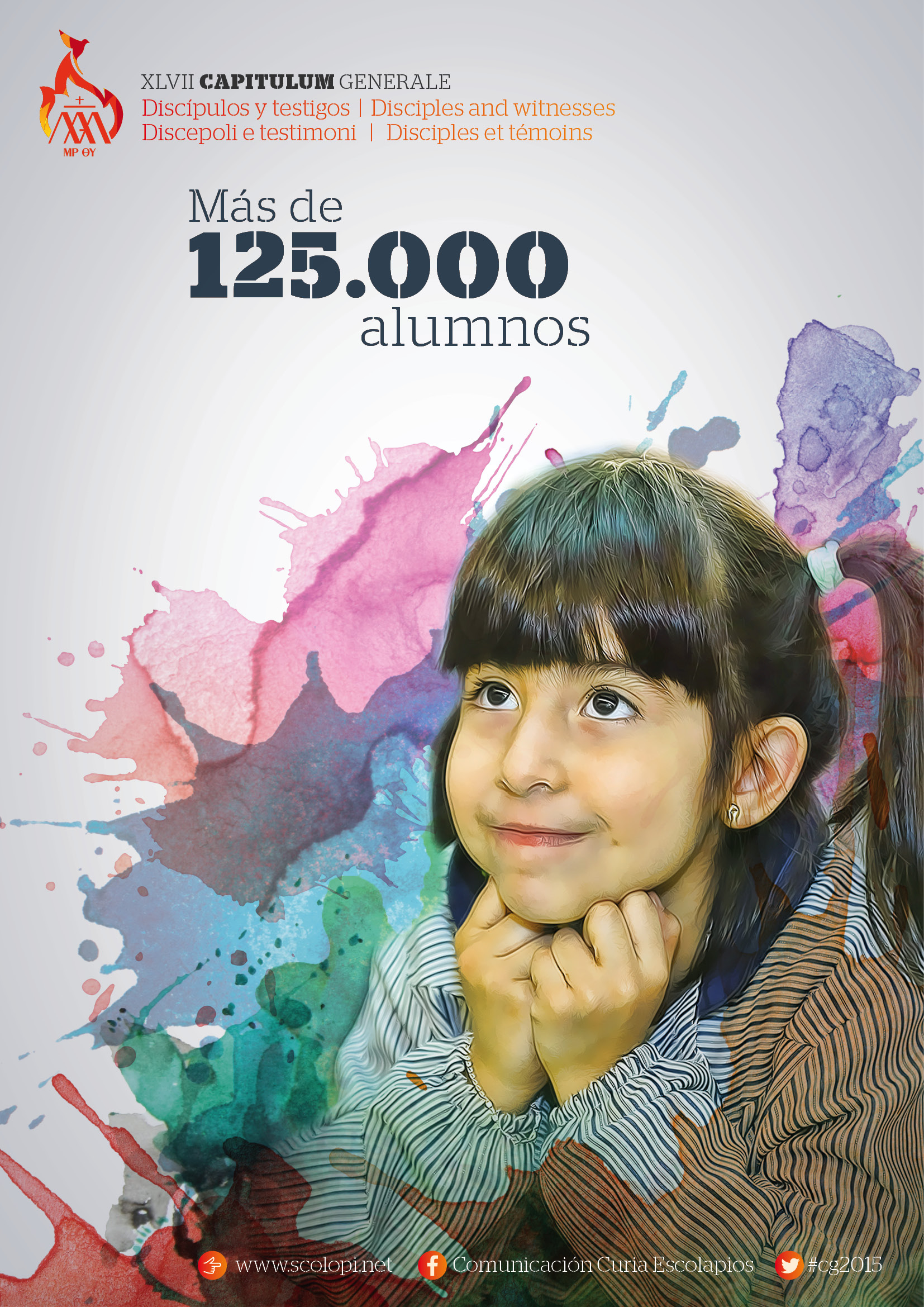 We are a Religious Order founded in the 17th century by St. Joseph Calasanz (1557-1648) and dedicated to evangelize through education the children and preferably poor, therefore we profess a special fourth vow.

St. Joseph Calasanz, declared in 1948 by Pope Pius XII “Universal patron of all Christian popular schools in the world”, has the glory of opening “the first public popular free school in Europe” in 1597 (Von Pastor). He proclaimed the right to education of all children and fought for it, being chased by this reason. But he had a resounding success in his purpose as it responded to the challenges and needs of his time.

The Pauline Congregation of Clerics Regular Poor of the Mother of God of the Pious Schools was founded in 1617 (“Pauline” name comes from the Pope Paul V who approved it), which Gregorio XV elevated to Religious Order in 1621 with the current name. Soon it spread throughout Italy and central Europe. It is currently widespread in 4 continents (Europe, Asia, Africa and America). We are more than 1,300 religious.

For more than four centuries, Piarists have always been with others at the head of the education and today like yesterday, we care for the formation of children, especially the most underprivileged, and for the dreams and aspirations of youth. We don’t carry this mission out alone, we share it with over a hundred thousand laity and with male and female religious congregations that form the Calasanz Family. 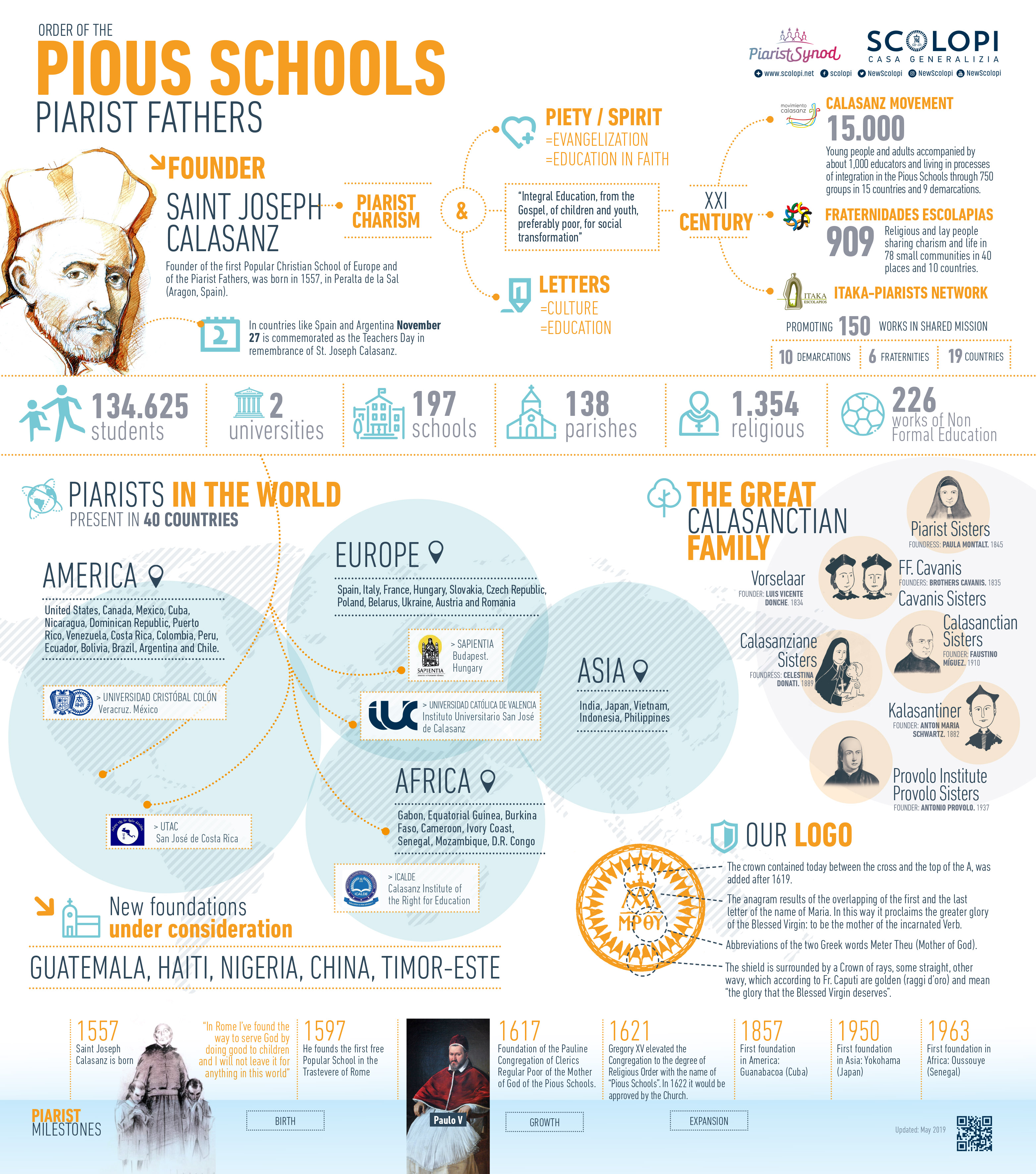