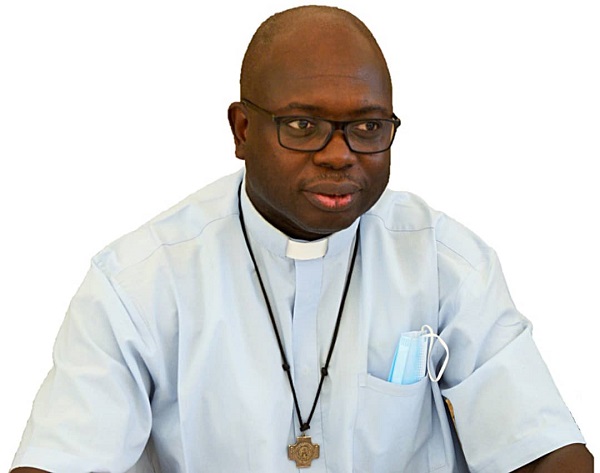 The Conference of Major Superiors of the various male and female religious congregations present in Senegal renewed its office at its General Assembly held from 14 to 16 December 2020, at the home of the Franciscan Sisters, in the parish of St. Joseph la Medina, in Dakar. This meeting was preceded, as part of the continuing training, by a training on ecology under the leadership of Father Abbot of the Benedictine monastery of the Immaculate Heart of Mary of Keur Moussa, Dom Olivier-Marie Sarr.

During this elective General Assembly, the Piarist Father Christian Thierry Djinamoto Ehemba was elected President of the Conference of Major Superiors. He succeeds Mother Marie Douf, Superior General of the Daughters of the Holy Heart of Mary, for a three-year term.

A priest since July 1, 2006, Father Christian Ehemba, the current Provincial Superior of the Pious Schools of West Africa, made his first religious profession in the Congregation of Piarists on October 1, 1999, followed by the solemn profession on December 12, 2005.

After his studies at FASTEF (formerly the Normal School), he was Master of Prenovices from 2006 to 2007 and went a year later to Rome for formation as a formator. On his return from 2008 to 2015, he was appointed Father Master and Rector of the Philosophy Juniorate.

Elected to a four-year term as head of the West African Piarist Province in 2015, Father Ehemba is currently in his second term.

Here is the composition of the new office of the Conference of Major Superiors: 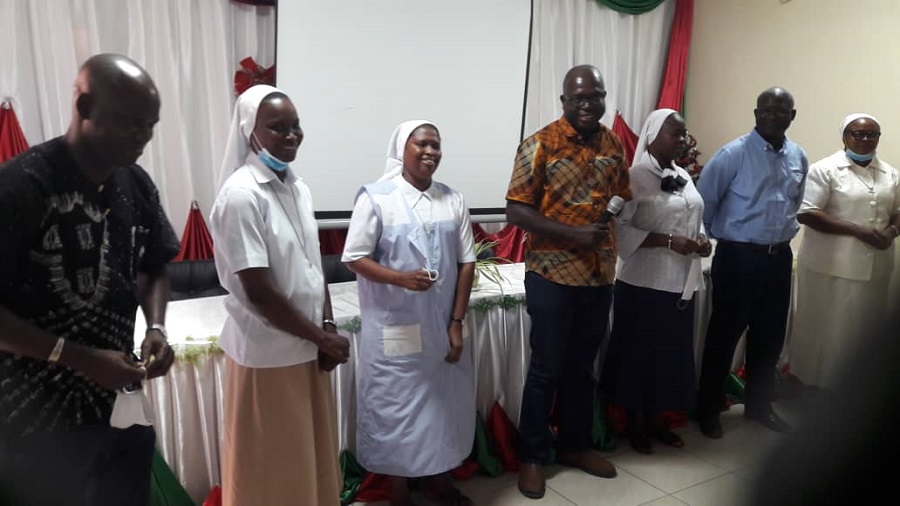