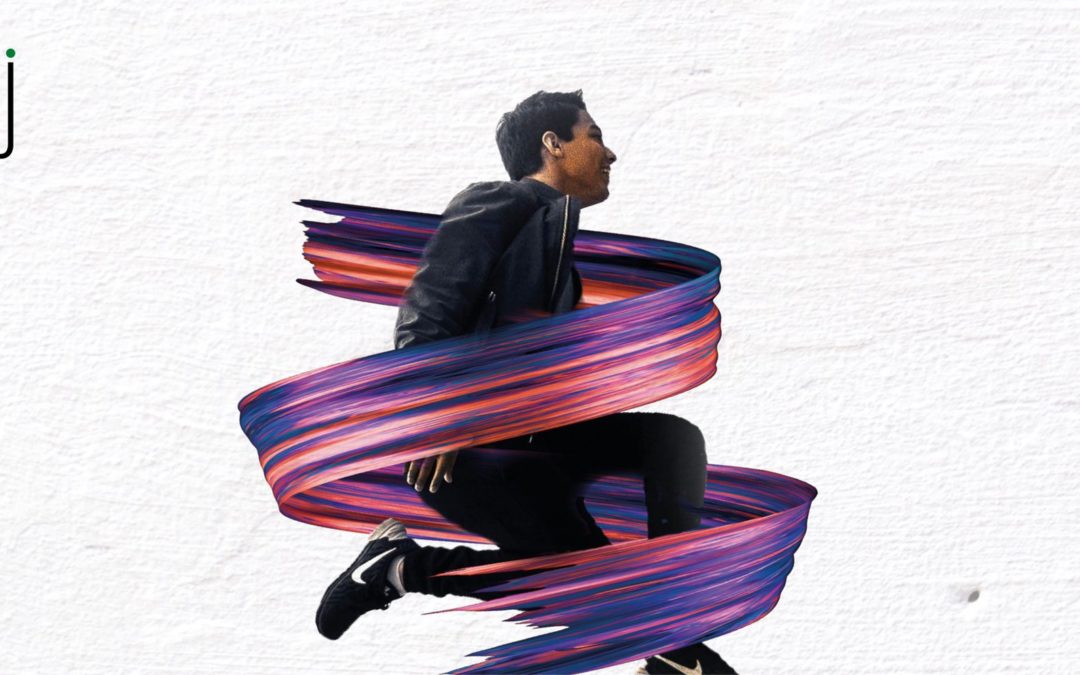 The accompaniment to young people in their process of discovery of faith and their vocational discernment has been pointed out by Pope Francis and by the ecclesial reflection linked to the Synod of October 2018 as one of the priorities of the evangelizing mission of a Church “going forth”. With the cry of “Christ lives and wants you to live,” Francis turns to the hearts of every young man to bring to him the proposal of life in fullness that the Gospel offers. It is the responsibility of the entire ecclesial community to update this proposal in the day-to-day life of our contact with young people.

Our Order of the Pious Schools understands that this task is at the heart of its mission, and the last two years has been pushed by the Piarist Synod proposal, a process in which young people themselves have made their voices heard and spoken of accompaniment, reflection, prominence and commitment. The Calasanz Movement has also been an important commitment of the Order in this time, involving many young people in almost all the Piarist demarcations.

It is in this “kairós”, special time of the Spirit, that we frame the growth process that RPJ wants to develop during 2021 a response to the Synod of the Church, and support for working with young people of the Piarist Order.

RPJ has been fulfilling a strategic role of training-reflection on pastoral care with young people in Spain for 62 years, with wide dissemination both within our Piarist provinces and before the Church in general. In recent years, we have started a joint journey with Fundación Edelvives, who collaborates with its economic support and editorial experience. It has also been years of growing up in digital presence and in calling for people and institutions to be part of this great family.

Thus, today we have a team of sixteen specialists in the redaction Council and many other regular collaborators in their different sections. This team is joined by the specific contributions that from various approaches address the youthful reality and creativity and wealth that the Church develops in working with young people, together with the challenges presented by the connection with the new generations and the need to incorporate the young people themselves in the evangelizing task. To this specialized team is added in the last years of walking the protagonist participation of    fifteen young people from different movements, congregations and communities, animators of other young people, who develop our growing digital presence in social networks.

From January 2021, we begin a new stage from which today we want to give you news: RPJ  works on expanding its offer of reflection, training and meeting of youth ministry agents taking advantage of the new modes of access to information and sharing offered by the digital space, with a greater prominence of the young people themselves and with more ecclesial institutions involved.

RedPJ is the name with which we rename the project, because it was born with a vocation to be a space of inter-eclesial encounter in which various institutions and movements, excited about youth ministry, can collaborate and enrich our three areas of work:

It is a question of consolidating RPJ as a digital space at the service of pastoral care with young people, in a web portal understood   as a community of learning and training platform and exchange of reflection and resources, complemented by a work in social networks that promotes digital evangelization and communicative networks between the young people themselves and between their movements and communities.

In this new rethink, several institutions of the Order are providing people and collaboration, such as the Calasanz Movement, Nazareth province, Emmaus province and the Itaka-Escolapios Network. We consider them driving institutions, and in the coming months the RedPJ team will offer the opportunity to link in this modality to other demarcations within and outside the   Order. We are  already having   meetings with Piarist  demarcations and Teams of the Order to publicize and invite you to participate in the project.

The RedPJ has already received the approval of the General Congregation, and belongs to the ICCE, an entity at the service of the Order’s mission, which also currently addresses a moment of renewal with the new incorporation of the Piarist José Víctor Orón as academic director of the institution.

We are confident that the Order, and specifically the work of the Calasanz Movement in its different demarcations, will benefit from participating in this new stage of RPJ. Likewise, the Calasanz Movement will enrich this environment by putting its experience of direct work with young people at the service of the rest of the Order and the Church.

We summarize below the proposal regarding objectives, recipients, pastoral keys and organizational structure.

We set ourselves the following objectives:

We address these recipients:

We make pastoral choices that identify us   within the plurality of the Church, such as:

And we want to promote participation in RedPJ in various modalities

To energize all this, RedPJ is equipped with a team structure to work in the key of participation and co-responsibility: