Province of Argentina. Return of the Piarists to Cristo Rey Parish in Mar del Plata 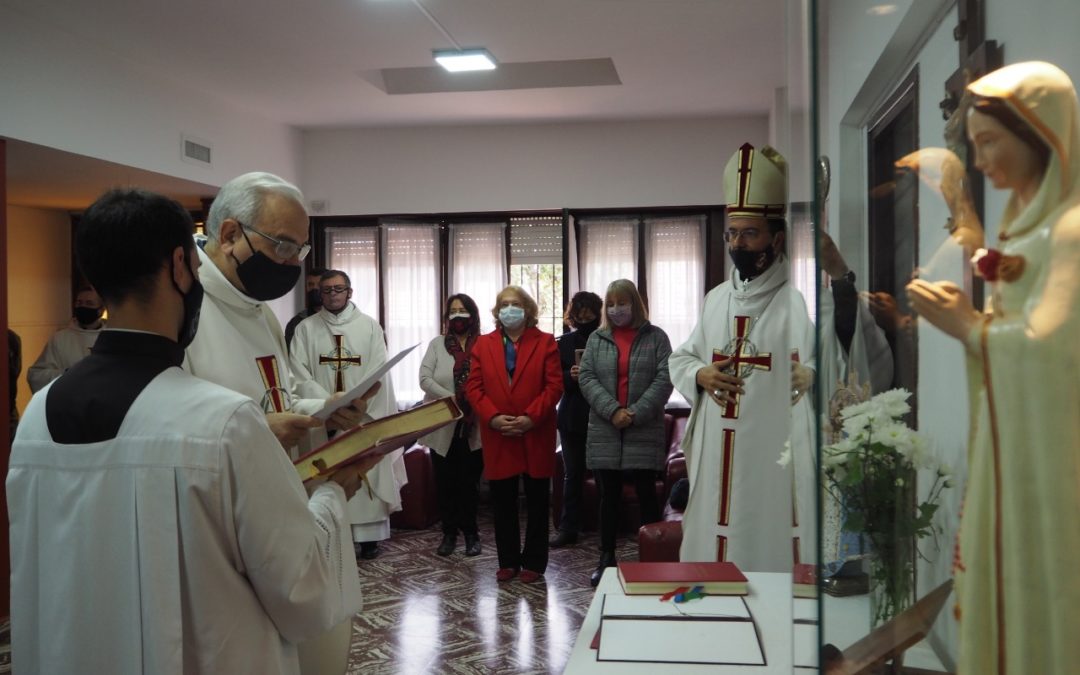 Mar del Plata is a city located in the southeast of the province of Buenos Aires, Argentina, on the coast of the Argentinean sea, 400 km from the city of Buenos Aires. It is an important port and seaside resort, the fourth city in number of inhabitants of the country and the second in tourist importance, since in the summer season its population can increase by about 300%, so it has a large supply of hotel infrastructure. It is a city of contrasts, due to the great beauty in which it is located, but also of great spiritual and material needs.

Our Order had begun the Piarist activity on the initiative of the famous Fr. Bona (Buenaventura Mínguez) in 1954.  The religious house was canonically erected in 1964 and in 1968 the Bishop entrusted us with the pastoral care of a large area in the north of the city and surrounding countryside with the creation of the Parish of Christ the King. In 1982 a modern parish seat was inaugurated and consecrated, built with the efforts of our Order, but at the beginning of 1989 we were forced to be unable to continue our work due to a decrease in our strength.

Today, more than thirty years later, we have the joy of resuming our Piarist presence by taking up again the pastoral care of the parish we founded and of the pastoral and educational centers that are part of it. Fathers Ricardo Moreno and Augustine Suresh have been assigned to this important task. For the glory of God and the good of his people.