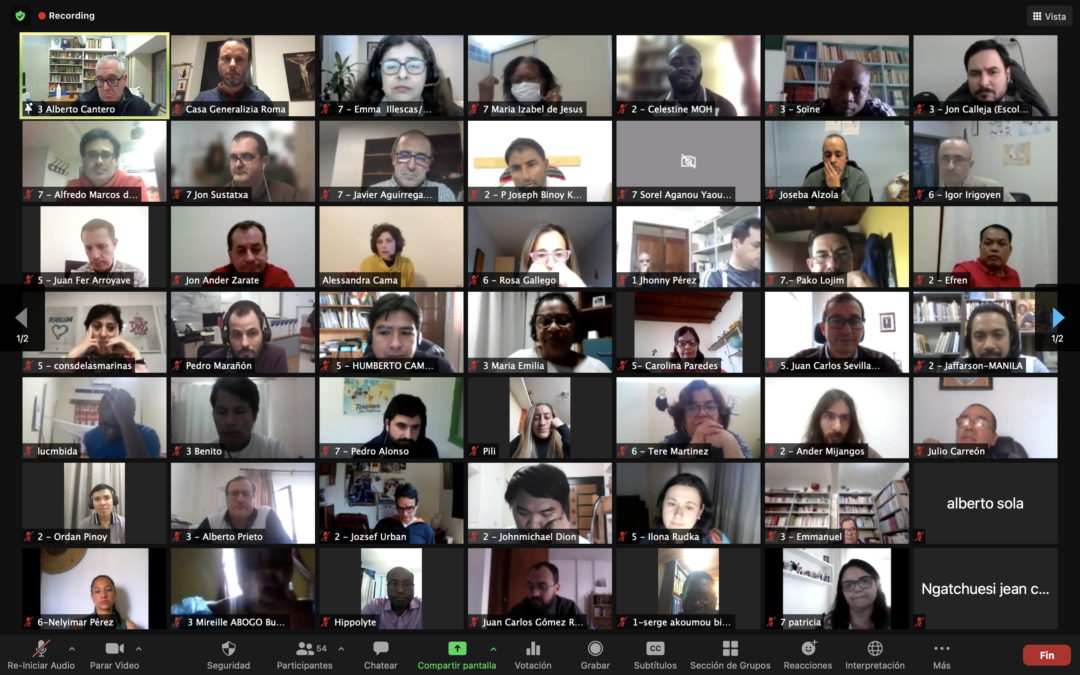 On Thursday, the fourth day of the Fourth Advisory Council of Itaka-Escolapios was held with which the meeting ended. It has been eight sessions held over the last four days to share the situation of the Itaka-Escolapios network and guide its way for the next six years.

Fr. Emmanuel Suárez of Mexico opened the day with a prayer, and also led the first session of the day in which the proposal for a Strategic Plan of the Itaka-Escolapios network for the six-year period 2021-2027 was presented to all participants, a Strategic Plan that began to be prepared months before the start of this Advisory Council and which collected contributions received from all the demarcations participating in the network. The Plan redefines Itaka-Escolapios’ mission, vision and values and articulates the objectives of the six-year term around two major strategic lines:

Both lines set out twelve major strategic objectives to work on the six-year period around the protagonist subject and the mission that is shared in the Itaka-Escolapios network. The presentation was followed by a time of groups to discuss and comment on the proposal of the Plan to share in plenary the aspects discussed and identified by the different groups.

After hearing the work of the groups there was time for a few final words that attendees wanted to share after these four working days. The day finished with the reading of a letter addressed to the whole of the Itaka-Escolapios network and the Pious Schools trying to collect in a few lines some of what was lived, reflected and dreamed together in these four days. This IV Advisory Council closed with a prayer directed by Alberto Cantero, from Emmaus, with a message of sending to the different places and in the different languages that we share on the network.

The Fourth Advisory Council of the Itaka-Escolapios network took place from 8 to 11 March and was held for the first time telematically with the participation of the General Congregation, the Council of the General Fraternity, the Provincials of the Demarcations and representatives of the fraternities participating in the network, the members of the Board of Trustees, the Executive Committee , as well as the leaders of the general teams and the people who coordinate the Itaka-Escolapios team in each demarcation or country together with the people who accompany them from the network, in addition to a few people who due to the telematics format have been able to participate and know better the moment and dreams of the network. Thus, begins this six-year period of continuing to drive Itaka-Escolapios, “discovering new paths” to be more faithful to the mission and vision of the network. 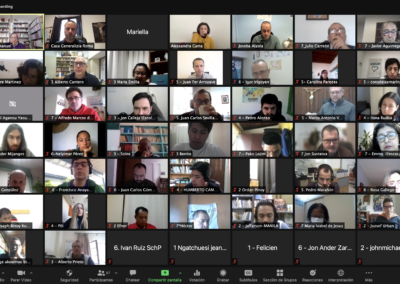 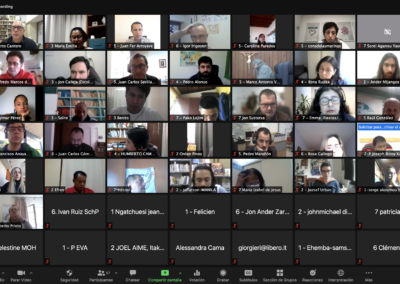 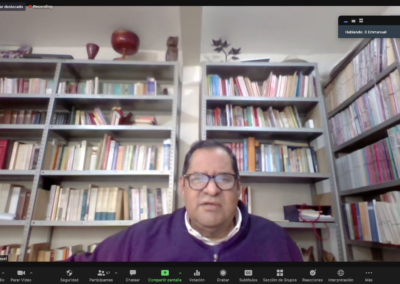 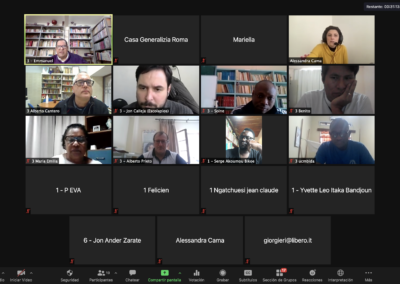 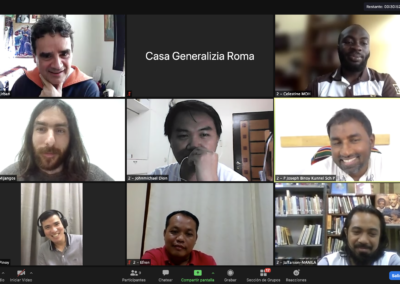 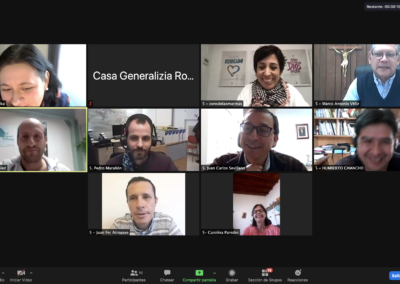 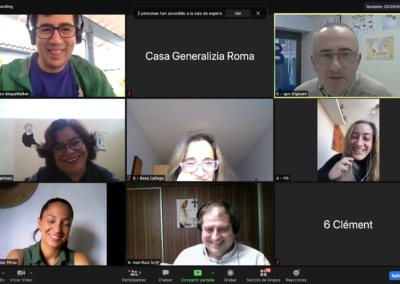 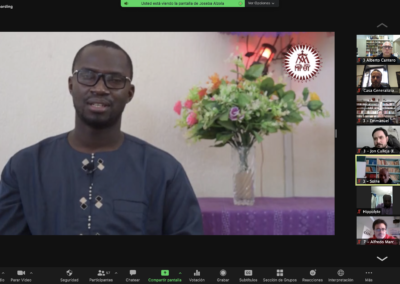 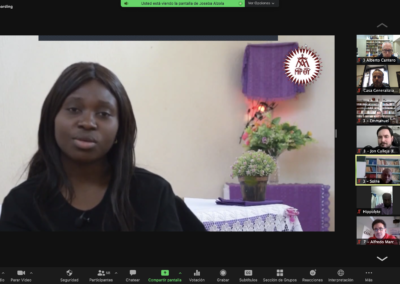 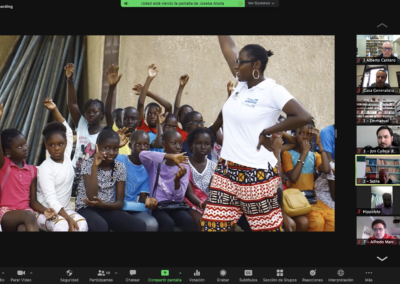 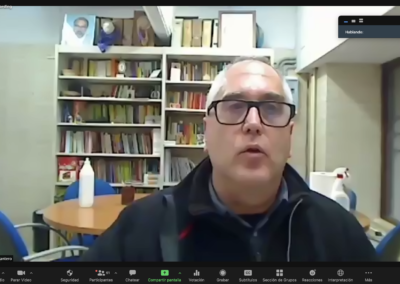 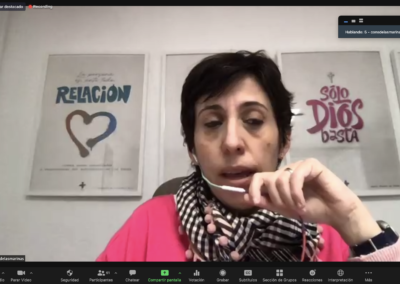 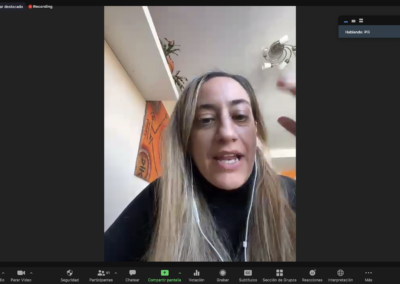 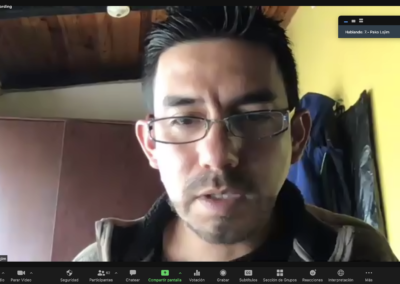 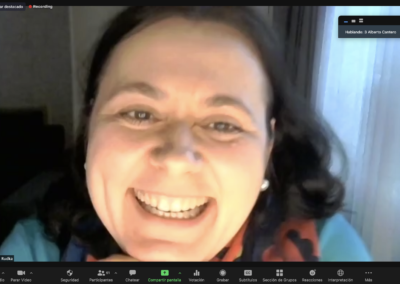 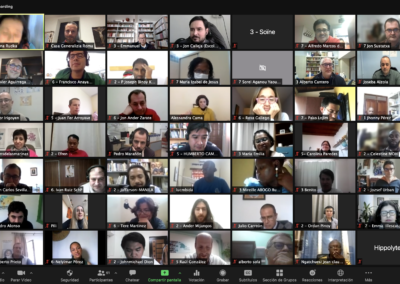 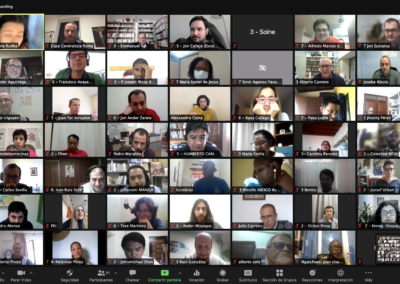 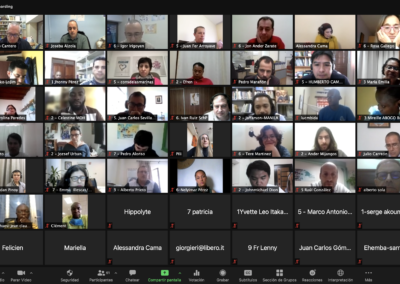 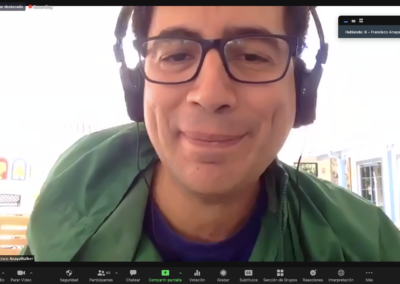 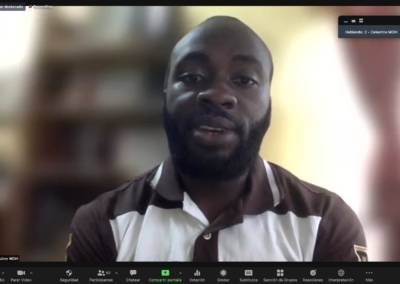 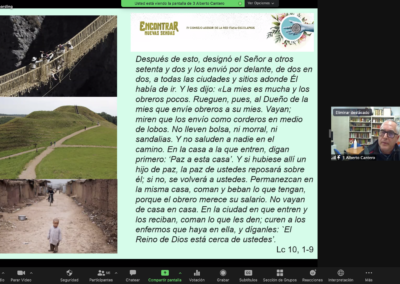 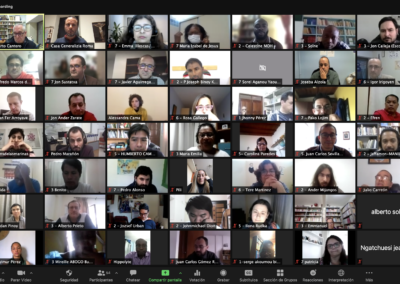 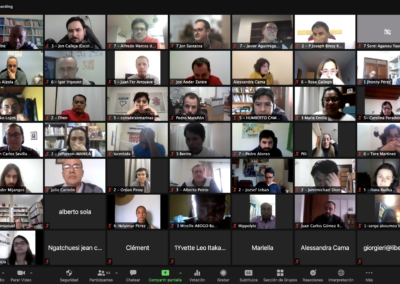 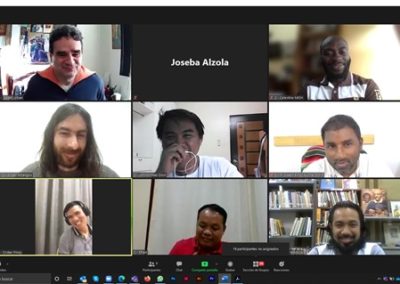 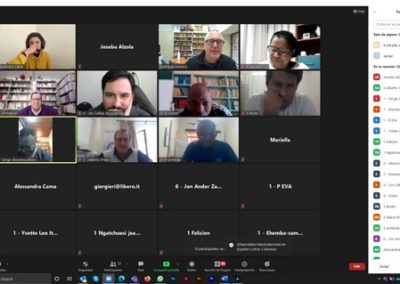 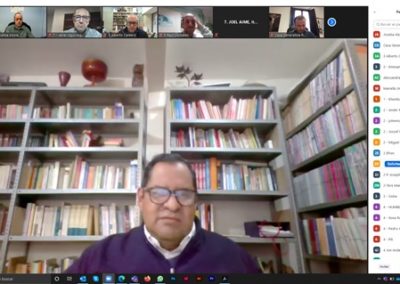 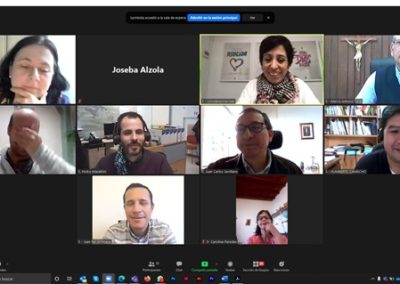 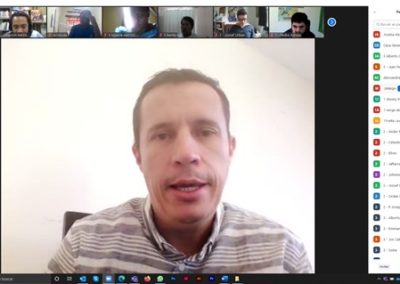